Although ZTE is not an unknown brand in the United States, its high-end devices never arrived on the shelves of technology stores; ZTE had been successful with the marketing of low-cost internet keys and entry-level smartphones.
This situation is set to change from this month, with the arrival of two real bombs: Nubia 5 and Grand S!

The Chinese giant will officially launch sales of Nubia 5 and Grand S on 15 October, with shipments starting the following day, the 16 October. 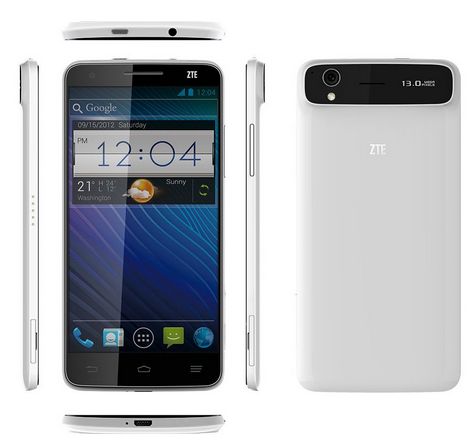 The Grand S, whose price is 400 $ (about 294 €), is equipped with an 5 inch Full-HD 1920 × 1080 display, like most smartphones in the 2013; it will be equipped with a 4 Ghz Snapdragon S1,5 quad-core processor and supported by 2GB of RAM.
The photograph is managed by a rear sensor from 13 mega-pixel with Flash-LED and a front sensor from 2 mega-pixel.
As it is, the device will arrive with the Android 4.1 operating system and will have 16GB of internal memory expandable with SDcard. The flaw is the battery, maybe a little bit 1780 mAh. 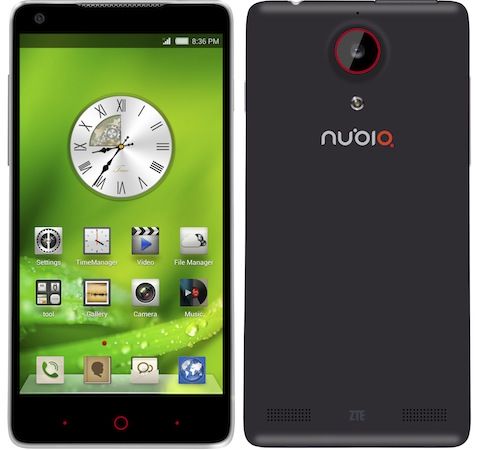 The two phones will be distributed via Amazon and through other channels.