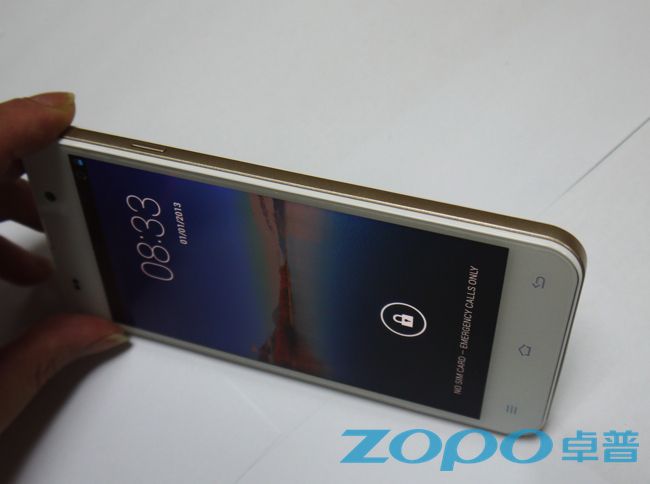 The popular Zopo ZP980 smartphone appeared on the Facebook's official page of the company in the new Gold version.

Zopo ZP980 has proven to be one of the best choices for users who want an efficient quad-core chipset and a bright Full-HD display. A user experience certainly satisfactory that guaranteed by this device Zopo. 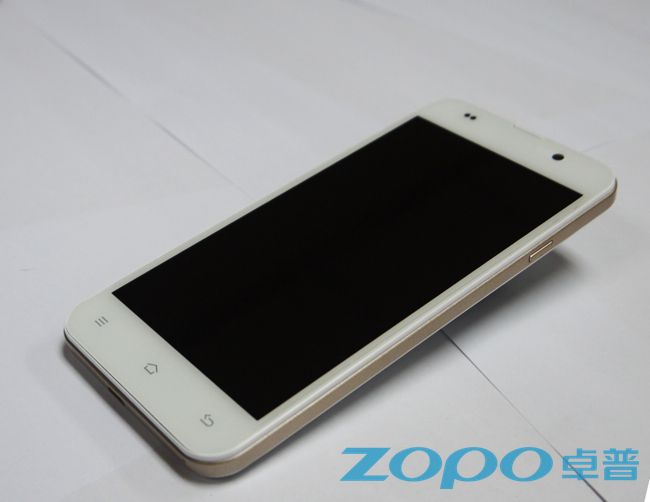 The new Zopo ZP980 Gold Edition aligns with the trend promoted by the launch of the iPhone 5S, with a significantly lower price, however, considering the topgamma specifications it can boast of (Full-HD 1920 × 1080 display, 2GB of RAM, 32GB of internal memory, 13 mega-pixel camera etc.).

The images we propose for this new Zopo ZP980 have appeared on the official FB page of Zopo. Price and release date will be announced very soon!
What do you say, do you like it?