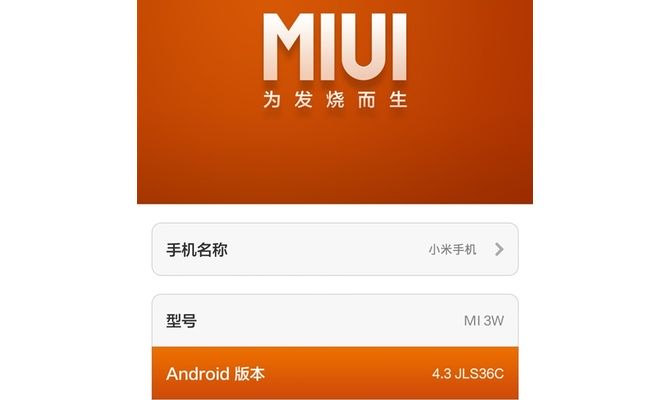 Any Xiaomi fan that can be called such is currently waiting for two things:
1) All Qualcomm-powered smartphones run today's 4.1.1 Android operating system;
2) the smartphone of dreams that so much desire is the Xiaomi MI3 vers. Snapdragon 800.

Just today, two different series of results have been released on Antutu Benchmark of the much desired Xiaomi MI3 vers. Snapdragon 800. That's not all, both show that Xiaomi MI3 is running the Android OS 4.3. 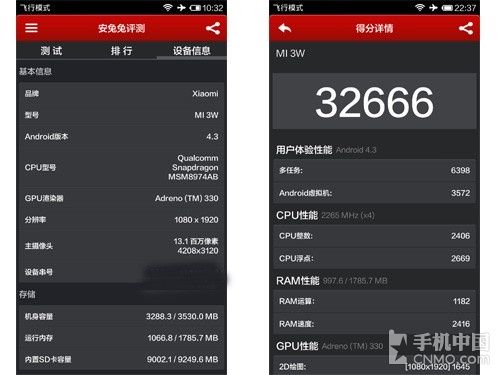 Xiaomi fans soon complained about the lower performance of the Qualcomm Snapdragon 800 version, which first recorded a 32666 score (well below what fans expected) and then a more respectable 36294. 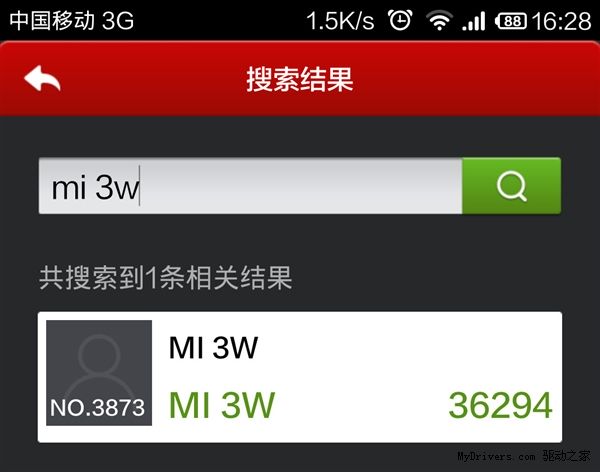 According to industry media in China, the low scores could be due to the use of the MSM8974 version of the Snapdragon 800 and not the definitive one, namely the MSM8974AB, which Xiaomi is waiting for and which is almost certainly the main cause of the delay in the production of the device. Could it be the delay in providing an excuse for the company to implement Android 4.3 on Xiaomi MI3?

The most important aspect, however, at least for us Europeans, is the appearance of these screenshots of Antutu. The production of Xiaomi MI3 vers. Snapdragon 800 is now a matter of days ...
Do you like our posts? Follow us on Facebook, Twitter, YouTube and G + so you do not miss all our updates!