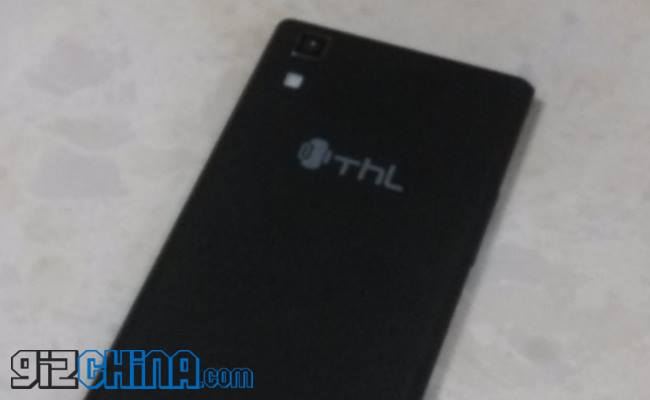 The revolution of Chinese 8-core phones is almost upon us and here are the first 5 Chinese 8-core Mediatek MT6592 phones of which we can not wait to see the official launch!

Take a look at these great 5 Chinese 8-core phones and vote for the model that would most delight you with the launch.

We are not sure at 100% that the next Zopo phone will be called ZP1000, but according to both last leaked documents and with the current naming strategy of Zopo's phones it will most likely be like that. 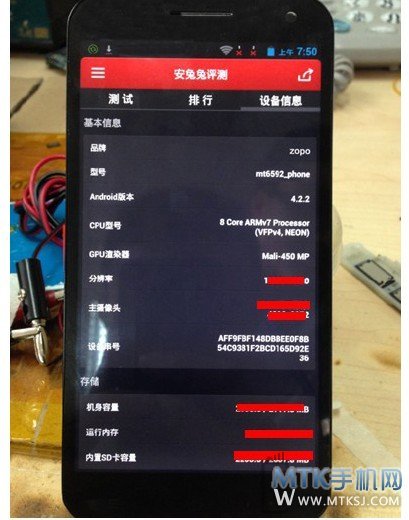 We could also expect a Gorilla Glass screen, an 5 mega-pixel front camera, Android 4.2 and an updated phone body with a more robust build quality. 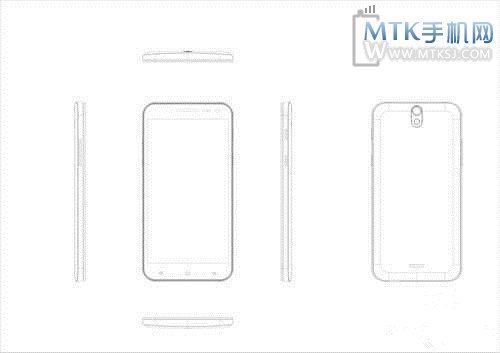 Unlike many other Chinese phones the new Zopo 8-core will be easily available internationally through various national retailers, as in the case of our zopomobile.it.

Xiaocai is one of the youngest companies on the list, but their phones and their strict marketing style (similar to that of Xiaomi) have allowed it to grow relatively quickly.

This year Xiaocai launched the X9, a phone characterized by excellent hardware, its CaiUI operating system and low price. Although the phone was generally well received there have been OS bug reports and quality issues, so we hope the next generation Xiaocai will address these issues.
As for the hardware we expect the new 8-core processor phone to adopt a display from 5 inches like most of the current flagship phones, 2GB of RAM, 13 mega-pixel rear camera and an updated version of the Xiaocai OS!

The JiaYu G4 is the only phone on this list that has a 720p display (1280 x 720 resolution), so not FULLHD, but combined with 2GB of RAM and the power of a CPU to 8-core to achieve high performance . 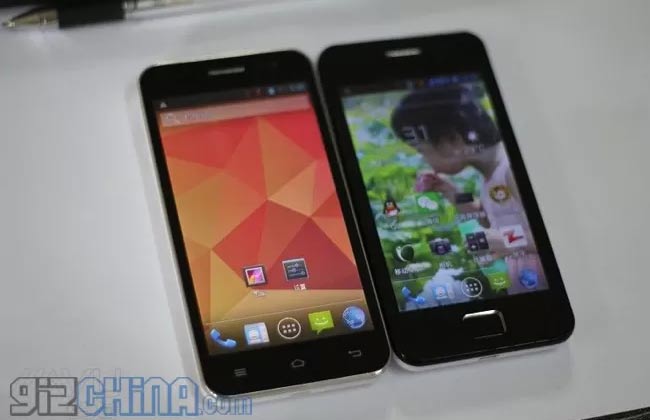 The "old" G4 has already been on sale for many months and JiaYu seems to have finally managed to solve its known problems in distribution. An upgraded G4 with 8-core processor will probably also be equipped with a Sony 13 mega-pixel camera, as well as all the more "advanced" phones, and a new ROM.

The THL Monkey King 2 is the phone that thrilled me the most when Andi got the mock-up in his hands last month. Like Zopo, the THL will also have a 5-inch display, but this will be wrapped in a sleek body, similar to both the Xiaomi Mi3 and the Sony Xperia.

The addition of the current Monkey King will therefore also involve the use of better materials, as well as the possibility of removing the battery. Furthermore, it is rumored that the THL Monkey King 2 could also be launched with 4G LTE support, but we do not yet know whether quad-core or 8-core. In addition to these devices listed, according to some rumors also Mlais should launch an 8-core phablet and in the same way even larger manufacturers such as Lenovo, ZTE and Huawei would be about to upgrade their phone park.

Which Chinese XTEX-core Mediatek MT8 phone are you waiting for?

So, let's go to the point! The new Chinese 8-core Mediatek MT6592 phone which manufacturer would excite you the most? Take part in the survey and leave your comments freely on these new generation phones!