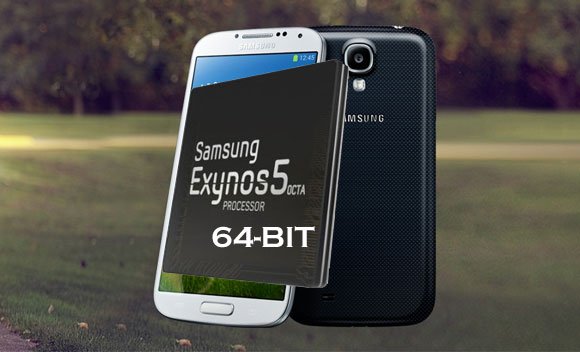 According to rumors, the future processor of Samsung - Exynos 6 64bit - is "almost complete" and the Korean giant seems to be able to release it in the first 6 months of 2014.

After Apple's presentation of its A7 chipset to 64 bit, adopted by IPhone 5S, almost all the companies in the sector have started to show interest in the production of their 64bit chipsets. The processors Mediatek Next generation will use ARM Cortex A50 core, Nvidia already has its own Integra 6 and also the Chinese Allwinner has planned to make one's own. 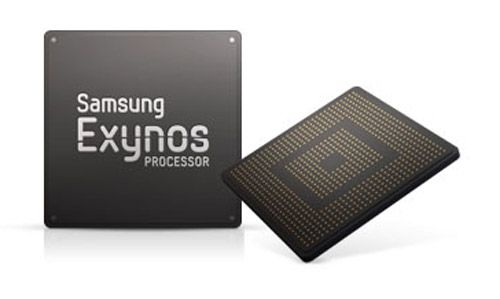 Barring surprises, the Samsung Galaxy S5 will be the first smartphone to be equipped with this new chipset. Aside from 64bit processing, the Exynos 6 is expected to have a 14nm manufacturing process that promises great battery life and minimal power dissipation. Unlike current Exynos chipsets, the Exynos 6 will have Cortex A53 / A57 cores that will all 8 work simultaneously.