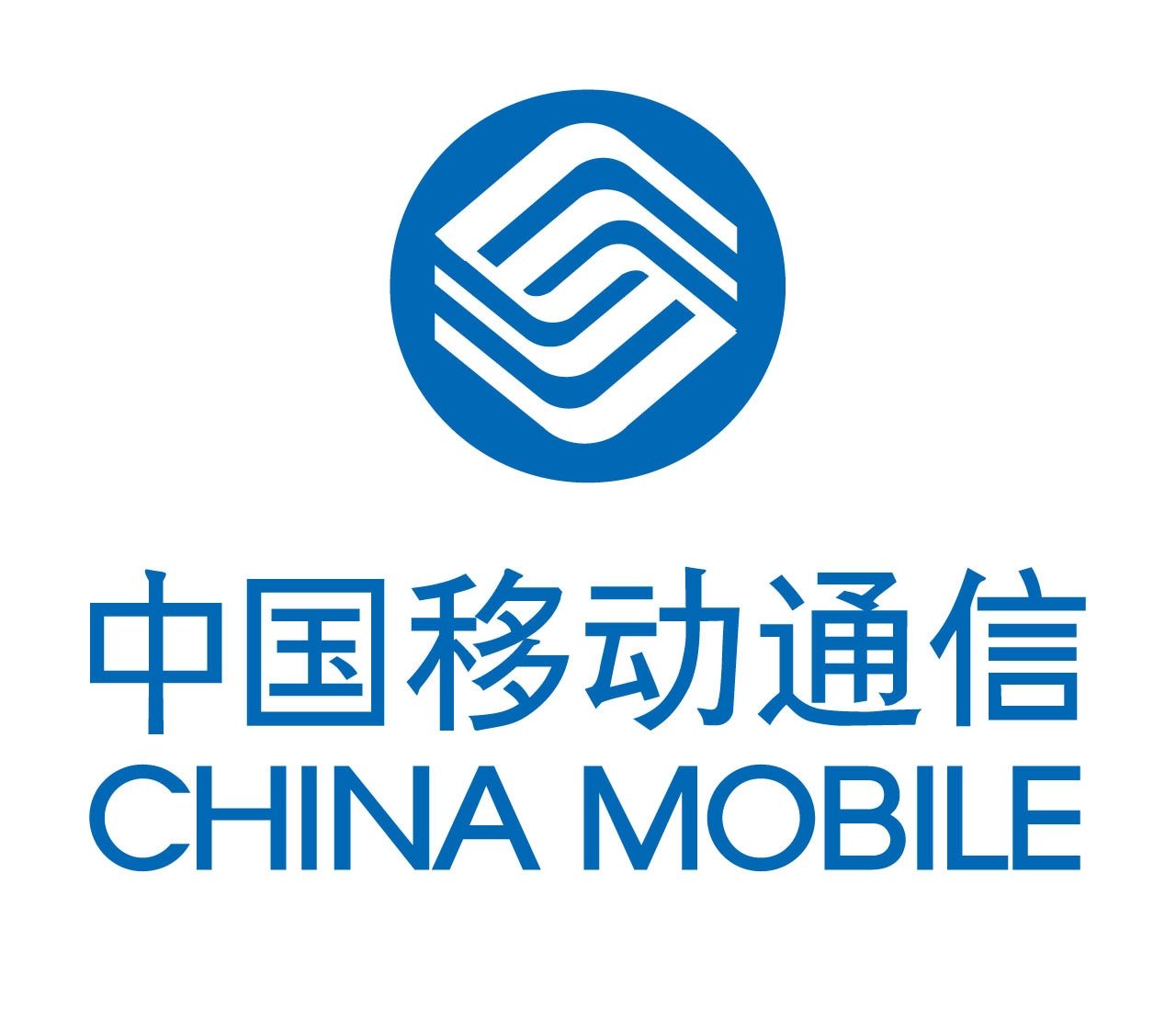 China Mobile is the world's largest mobile operator, with around 750 million subscribers. The operator is still waiting for the resolution on the question switch-on of the 4G LTE network (which, however, should be completed by the end of the year) ... meanwhile information is leaked from the company's suppliers who say that the Chinese giant will buy 40 million next year TD-LTE device!

According to rumors from the Chinese telecommunications giant's suppliers, China Mobile in the 2014 will buy about 40 millions of TD-LTE devices; considering the number of actual customers, the company does not expect a mass transfer to the LTE service in the next year. 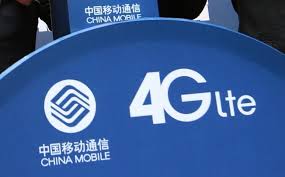 One of the 4G-LTE devices that should be available is the IPhone 5S, which we recall has already passed the exam of the MIIT (Ministry of Industry and Information and Communication Technologies).