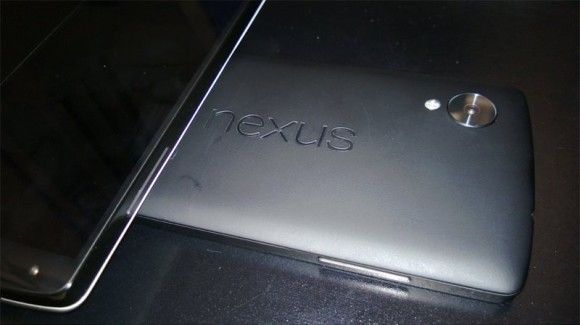 Xiaomi, the undisputed leader of quality devices at low-cost prices, could receive a good shake if the rumors about the price of the next Nexus 5 prove to be true.

Google and LG are planning the official launch of the new Nexus device and as for the previous model, they will try to offer the phone at the most competitive price possible. Last year, the current Nexus 4 surprises the mobile industry with a selling price of only 299 $ (about 220 €) in the States and according to the latest news, this version should also have an affordable price to most.

If these items were confirmed, both versions would be cheaper than the corresponding versions of Xiaomi MI3, with virtually identical technical specifications.

We do not need to wait for the moment of the launch to say that these two smartphones will be largely risky, on the other hand the current Nexus 4 has been characterized for a year by continuous sold out and Xiaomi for low availability and high demand.
In addition, both smartphones will cost something more for consumers outside of China and the USA. 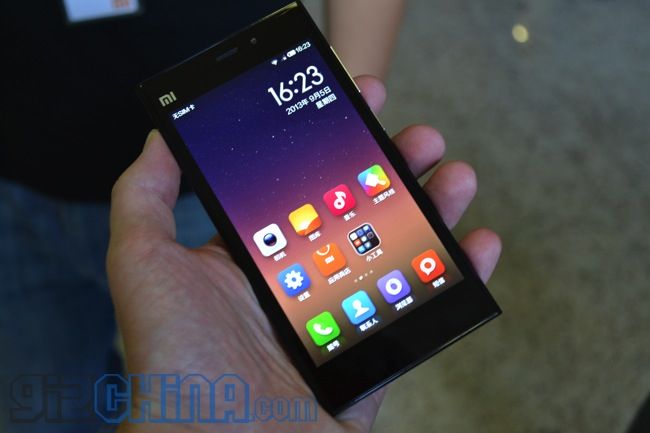 The challenge will become much more interesting once Xiaomi has launched its device on an international level, especially if it manages to maintain a competitive selling price, similar to that practiced in China.