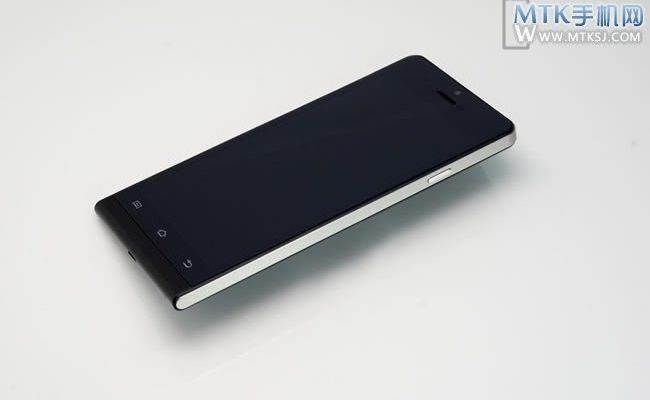 The Titanium series of the Chinese Carpad is characterized by the lively combination of production quality and design copied, supported however by a respectable hardware.

Carpad is famous above all for its large devices, but for the next device they decided to focus on a device with a more sophisticated design inspired by that of the Huawei Ascend P6. 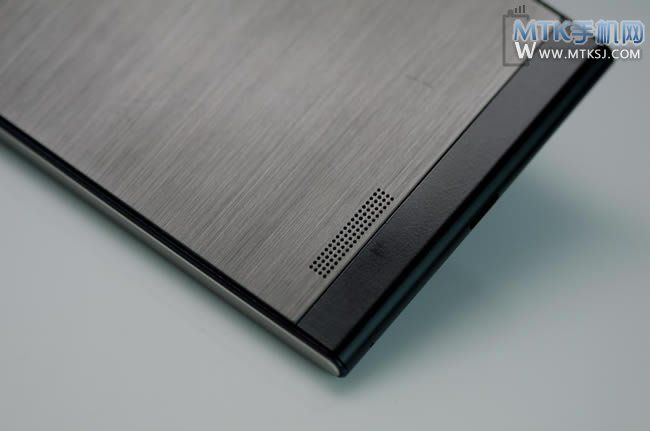 The overall appearance is similar to that of the P6, the body with its thick 6.7 mm is really thin. However, small details emerge on the basis of which, the new Carpad phone differs, namely: the Titanium T6 will be offered in 2 versions, from 5 and from 6 inches, with HD resolution and Full-HD depending on which one you choose. Both models will be equipped with removable batteries, Mediatek processors and optional NFC system.