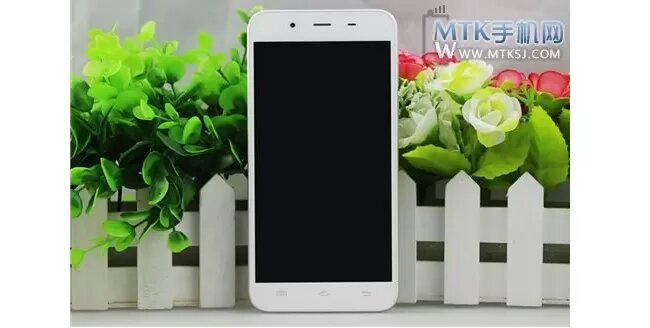 Xiaocai released photos and details of the specifications of their first Android MT6592 8-core Android phone, a device that looks really special.

The next Xiaocai phone is about to be launched with excellent hardware. The company has announced that the replacement of the X9 will be equipped with the new Mediatek processor to 8-core MT6592, 2 GB of RAM, 32 GB of memory and a 5,5 display in inches with Fullhd 1920 x 1080 resolution.
The other interesting details of the new Xiaocai smartphone are the 13 mega-pixel rear camera with F2.0 opening, NFC, ATA and MHL support! As with all other Xiaocai phones, the new device will also mount the Xiaocai custom Rom based on Android 4.2.

The price and launch date have not yet been announced, but it seems that the company is still waiting to receive the MT6592 processors from Mediatek to start production.

With the new version of OPPO Band Sport you will be fashionable ...