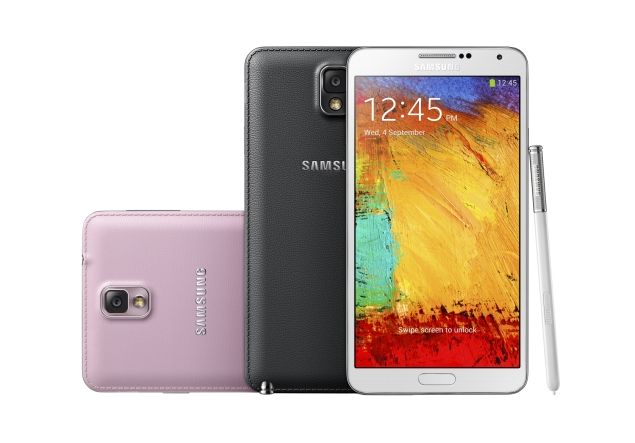 As expected, Samsung has released the source code used for the kernel of the various models of its Galaxy Note 3.

Many customers have shown their approval for Xiaomi's decision to release the kernel source codes of their devices… Users with smartphones powered by MTK chips are still waiting for the same move by Mediatek which, however, is taking a long time to arrive ...
However, Samsung's move was anticipated by developers and modders and does not represent a real surprise.

The code can be downloaded from the official Samsung website. The variants for which the code was released are: SM-N900P (Sprint), SM-N900S (SK Telecom) and SM-N900A (AT&T). The SM-N900P and SM-N900S versions have the unlocked bootloader so developers can operate without restriction limits; the SM-N900A version will have the bootloader locked instead.

iliad does not work on fixed and mobile networks: internet problems ...