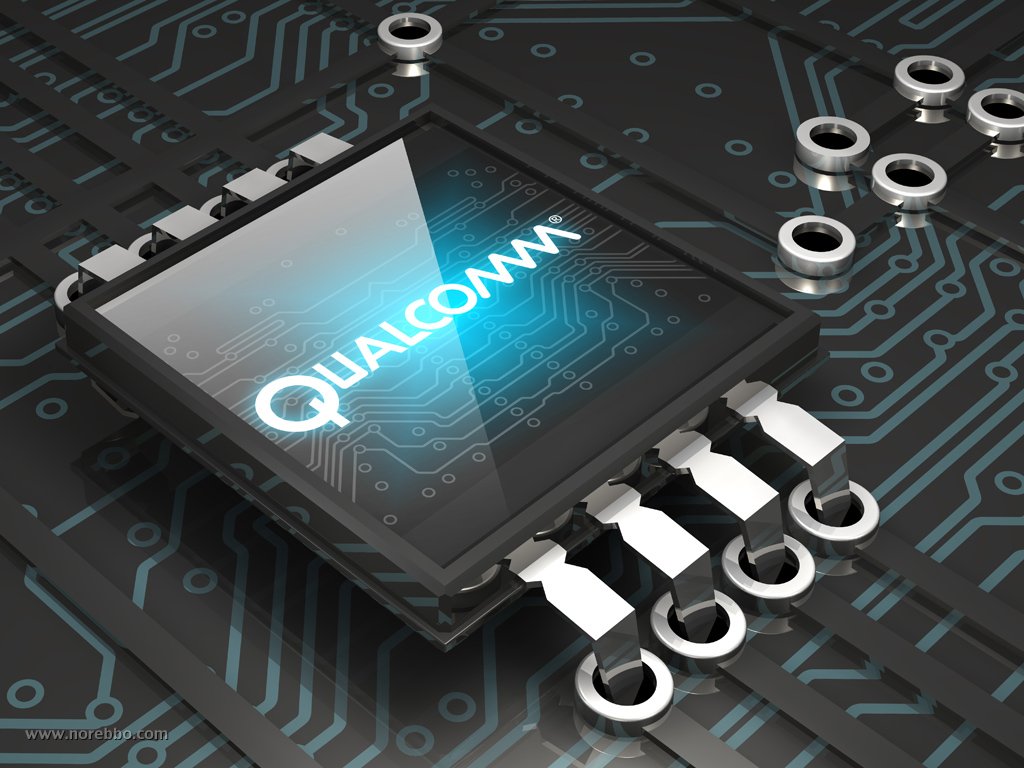 A test device with an unprecedented variant of the 800 Snapdragon has recently been spotted in leaked images. Following the Qualcomm Road-Map leaked earlier this year, this mysterious chipset could be the new APQ8084, which should be supported by an Adreno 420 GPU!

The test device, with Android 4.3 installed, shows the future chipset clocked at 2,5Ghz and the next-generation GPU Adreno, the Adreno 420. The GPU should work at 500MHz with a "pixel fill rate" of 10% faster than the current Adreno 330. 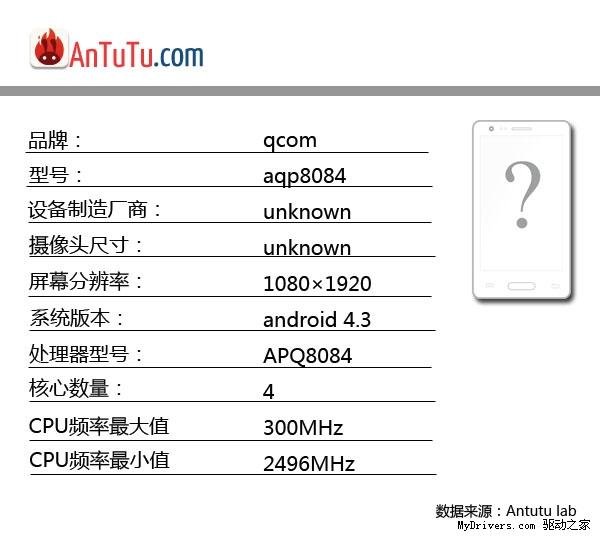 In general, this chipset should include cutting-edge technology, such as support for DirectX11 and WebGL 2.0, hardware decoding H.265, as well as support for 4K playback. However, we are sure that before the middle of next year we will not see any new devices on the market with the new APQ8084 chipset.
If you like this article and do not want to lose all our updates click "like" on our page FACEBOOK, Follow us on TWITTER e YOUTUBE , or add GizChina to your circles in GOOGLE +.