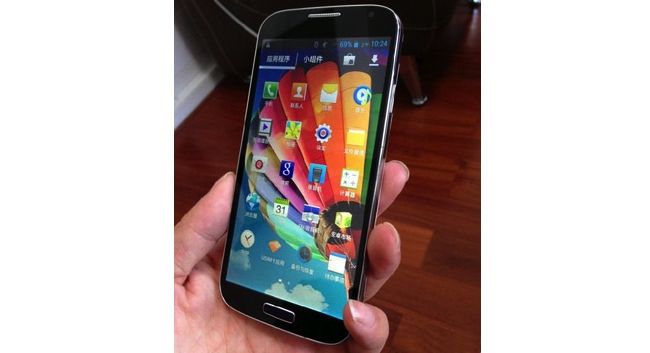 No.1 finally decided to upgrade its No.1 S6 chipset to Mediatek MT6589T, thus aligning itself with the general market trend.

No.1 is another of the many enterprising companies in China that, appearing on the scene at the beginning of the 2013, began to attract the eyes of consumers, creating clones of the most popular devices. To date they have produced clones of Ipad Mini, of iPhone 5, of Galaxy Note 3 and Galaxy S4.