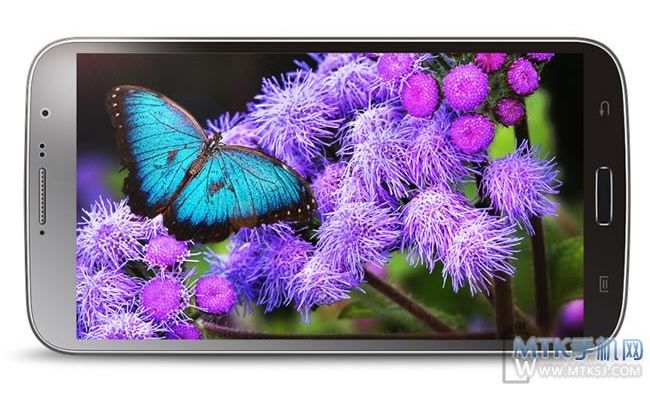 Even the new company FAEA seems to be entering the battle on the display segment "Big Size"... The new FAEA F3 in fact, should be a well-6.3 inch device.

FAEA has appeared on the scene in this last year, in a very positive way, launching first its FAEA F1 Penguin and then the F2. Both are characterized by a respectable hardware sector (the only negative note is perhaps the ROM ..), NFC technology and for a very competitive price.
For his next jewel FAEA, however, he has changed his philosophy, at least for the design; the new FAEA F3 in fact, seems to be born from an elaboration starting from the Samsung Galaxy Mega rather than from specific internal projects, to which we have been accustomed.
The data sheet is no exception; also in this, a development work that is not exactly sensational is “smelled”.

The Meizu style adopted until now for the Home button has been replaced by a physical button.
The NFC system will be present, but otherwise it does not seem to be sufficiently distinguished from similar devices already on the market.

In perspective, not the most exciting among smartphones coming out on the market!