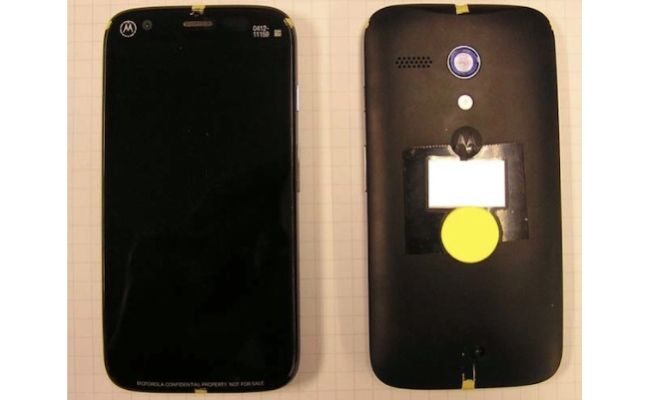 The popular Motorola device presented last August, the MOTO X, is no longer alone; in fact, it will be joined by a low-cost version called MOTO DVX, which is about to go under the lens of the FCC (United States Federal Communications Commission).

From the point of view of design, MOTO DVX receives a lot of its "big brother"; probably, however, it will be equipped with a hardware compartment with lower characteristics to keep the price low. According to rumors and what was released by the FCC, the MOTO DVX will support GSM and 3G networks and will have a compact 4.7-inch display.