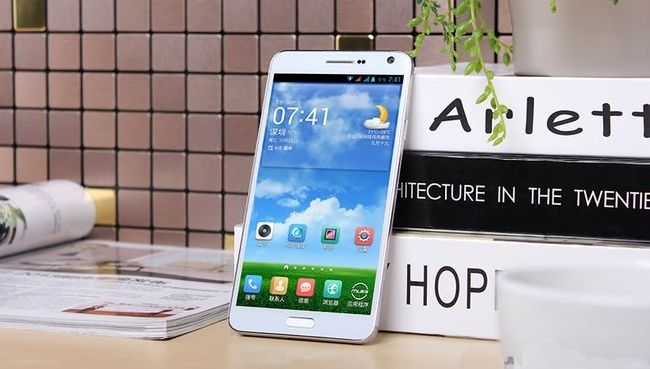 In a few months, the situation on the 8-core smartphone will come on; even now, however, as you well know, the race has begun: who will be the first Chinese company to market a 8-core device?

Real photos of the new Mlais MX69 they emerged before Mlais herself communicated that for her new device the path followed would be that of Cloning the Samsung Galaxy Note 3 in 1: 1 scale. Clones, more often than not, are not as popular and well regarded as original devices, but saving money and energy in designing could prove to be a great way to focus on the hardware front. Mlais MX69 is an example.

The company claims that Mlais MX69 will be available as early as November but given the high demand for the MT6592 8-core chipsets we would not put our hands on the fire.
Do you like our posts? Follow us on Facebook, Twitter, YouTube and G + so you do not miss all our updates!