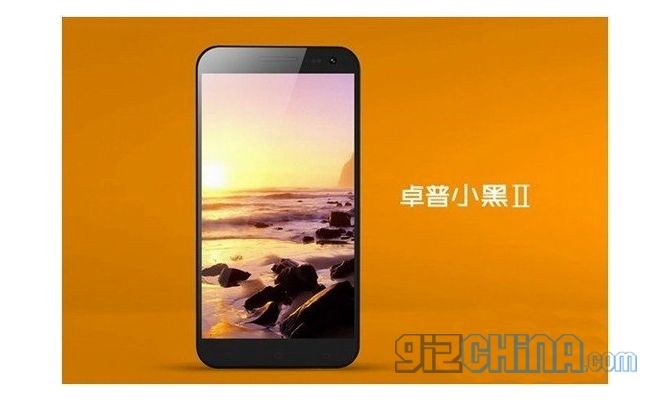 The Chinese mobile world is literally going crazy for the upcoming 8-core chipsets. All thanks to the Mediatek MT6592 processor, but the race is now open… Who will be the first company to launch a smartphone with an MT6592 chipset? Sony or Zopo?

The 2nd generation Zopo C2 (which internationally could be called Zopo ZP1000) is one of the most anticipated smartphones of the moment and with rumors of a probable launch event in Beijing that would be held next month, the rumors are intensifying ! 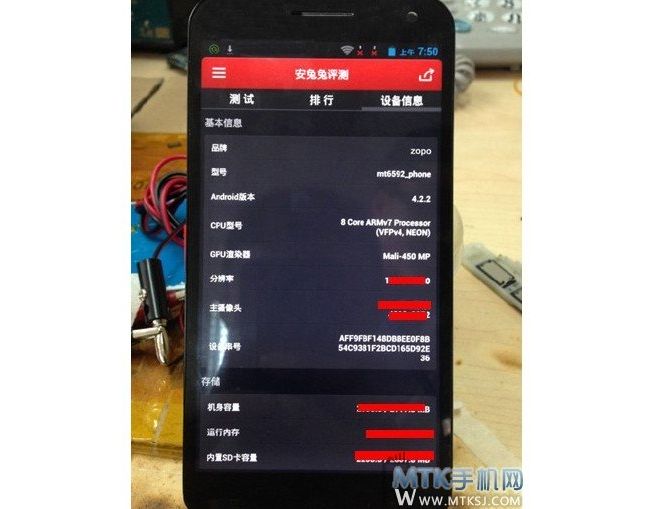 Although today Zopo has not officially released any information about a new device powered by 8-core MT6592 chipset, we had the opportunity to see some photos that attested to the veracity of leaked leaks.

Tell us about your ZOPO DEVICES ON THE GIZCHINA FORUM

The rumors also speak of NFC system, WIFI 5 Ghz and Android operating system 4.2.2 JB. The remainder should remain the same: rear sensor from 13 mega-pixel and front from 5 mega-pixel.

On Sony, the rumor of a probable launch next month of Sony Tianchi, a 6-inch HD with MT6592 processor has begun… the question is, who will launch the “MT6592 8-core smartphone” first?