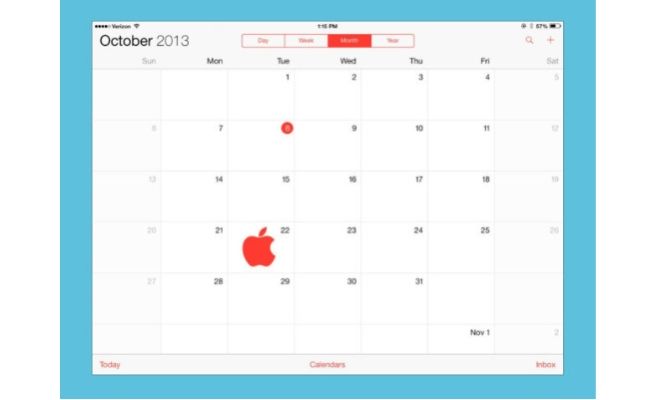 The official IPad event will be held on October's 22! What will Tim Cook and members have in store for us?

Obviously, rhetorical question, since we already know almost all of the next moves of the Cupertino house on the tablet front: a new IPad Mini 2 and a totally redesigned IPad 5, with considerably thinner side frames. As leaked by Chinese suppliers of Apple, it is reasonable to think that also the new IPad 5 will use the fingerprint recognition system (IPhone 5S is equipped) the updated processor with 64 bit execution and also a possible Retina display for IPad Mini 2.

According to rumors, during the event Apple should also present the new Mac Pro and the latest version of its operating system, OS X 10.9 Mavericks.