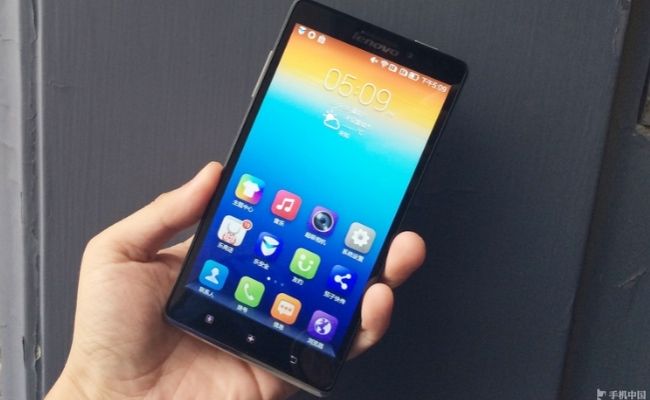 Lenovo has from poco officially announced that it will make an advanced version of its K900 with Intel chip and will be called K910.
Lenovo K910 will soon enter the market and will be powered by Snapdragon 800 quad-core processor.

The sleek Lenovo K900 is one of the most attractive Chinese android smartphones on the market but it has, so to speak, so far gone that Lenovo has decided on a new version, an update.
This new device will be called K910 and will have a 5.5-inch Full-HD 1920 × 1080 display, a thickness of 6.9 mm and will be equipped with a 800 Ghz Snapdragon 2,2 processor to which 2GB of RAM are added. 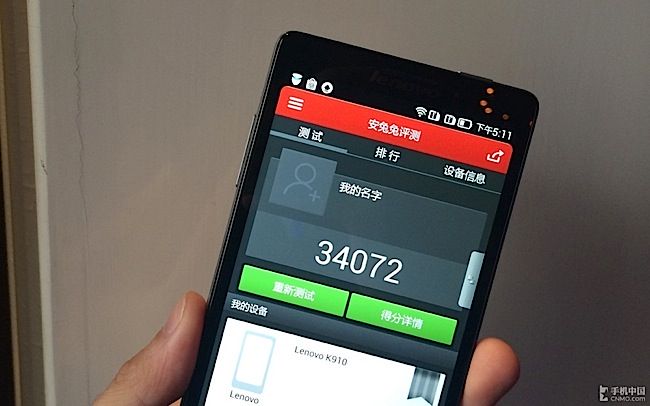 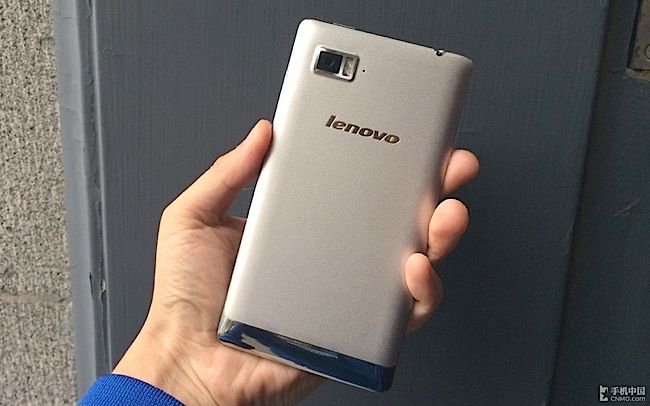 Lenovo also confirmed a 13 mega-pixel sensor for the rear camera, 5 for the front camera and the 4.2 JB Android operating system.