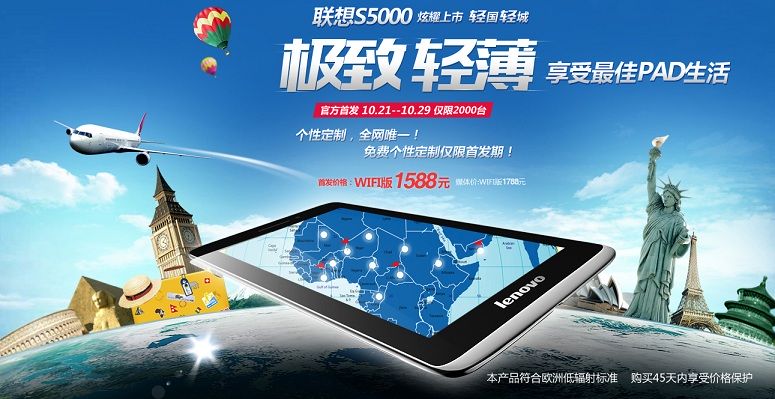 At a time when most hi-tech companies seem to be concentrating on smartphones and phablets (with the exception of Apple, which 2 recently presented the new IPad Air and IPad Mini Retina), the Chinese giant Lenovo introduced yesterday on market its new tablet, the IdeaTab S5000 from 7 inches. 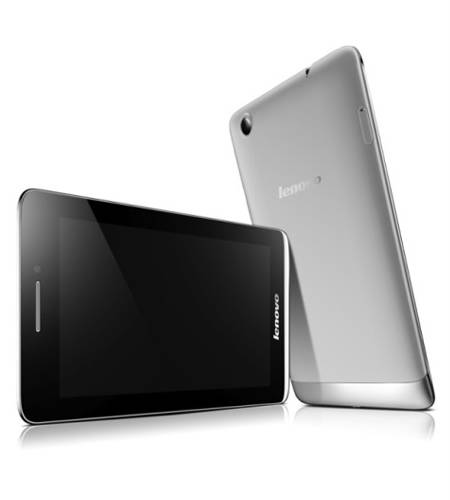 IdeaTab S5000 will arrive with the 4.2.2 JB Android operating system and will be powered by a 3450 mAh battery.
Lenovo with this new gem, hopes to compete with both local producers who allocate their products to the domestic market and with more famous brands that instead battle on a world scale (Nexus 7 of Google for example).
IdeaTab can be purchased directly from Official Lenovo store.

BlitzWolf BW-KB0 review: Bluetooth keyboard, mechanical and colorful, what to ask for ...