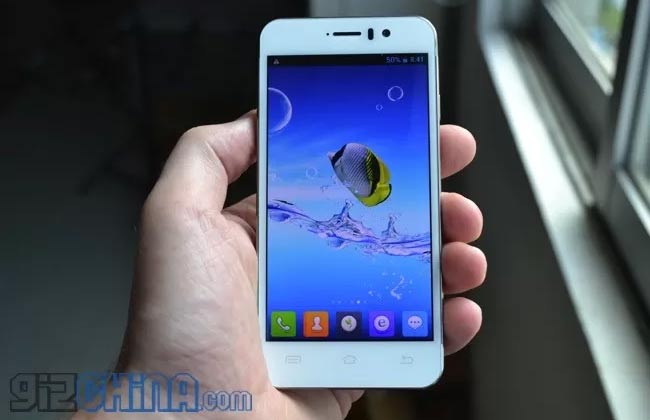 We had you announced that the new JiaYu G5 would be launched in October, showing you a first short video hands-on realized by Andi during the visit to the company, commenting on the excellent quality of the device. If we compare the JiaYU G5 with the Oppo R819, in your opinion who spits it?

These days the official launch of the new JiaYu device has arrived, a smartphone that in the design takes over the lines of Apple's 5 iPhone quite clearly! What changes is the size of the display, as the JiaYu G5 mounts a panel from 4.5 in HD, with 1280 x 720 pixel resolution!

The JiaYu G5 is also characterized by the quality of its materials, having the structure made of stainless steel!

The price is certainly not very low: i dollars 271 for the 1GB version of RAM and 4GB of internal memory are certainly not few ...

Today we see an interesting video of JiaYu Official showing us a unboxing and the first contact with the JiaYu G5, but first we see the official specifications of the JiaYu G5:

What do you think about the JiaYu G5 after watching this video? Has he convinced you?

Let's see it compared to the Oppo R819