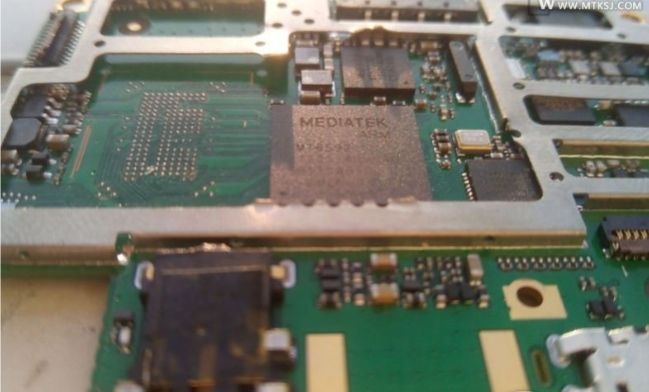 During last month's visit to THL's offices, the Gizchina.com team had the opportunity to see THL Monkey King 2 in the flesh ... at the time there was talk of the possible use of 4G chips, the image of the SoC MT6592 octa -core instead denies this hypothesis!

The photo of the THL Monkey King 2 printed circuit shows that this new device will be powered by a Mediatek octa-core MT6592 processor. Unlike the current Samsung Exynos 5410 chip, the Mediatek processor will run all 8-cores simultaneously. 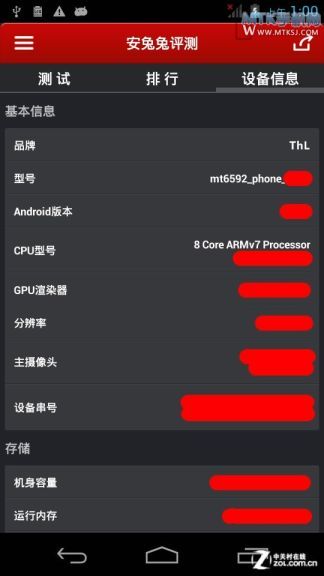 Also from what we can see we can confirm that the new THL will be equipped with a new design, a metal body, removable battery and 5 inch Full-HD display.
New updates for you soon!