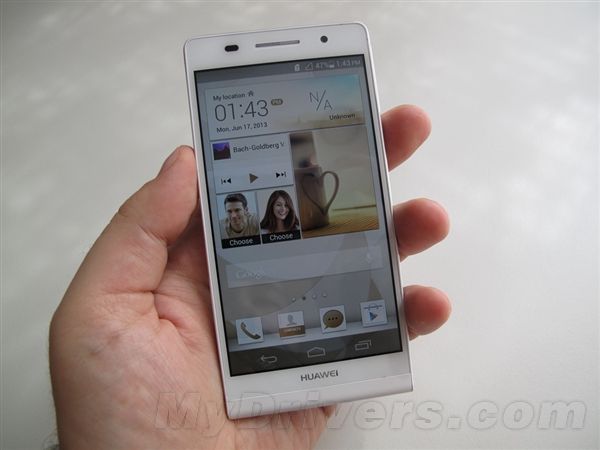 Huawei is trying to get its hands on the booming Kenyan market with the launch of their new flagship, Ascend P6. According to the Kenyan Safaricom operator, the majority of Kenyans today use feature phones and with the launch of this device, Huawei hopes to reverse this trend.

The P6 is a great phone with quad-core processor, 4.7 inch display, 2GB of RAM and a very thin body. The price of the phone will initially be 39999 shillings Kenyan (about 338 €) on offer with 1,5 GB of internet browsing and then go to the recommended retail price of 41999 shillings Kenyan, about 355 €.