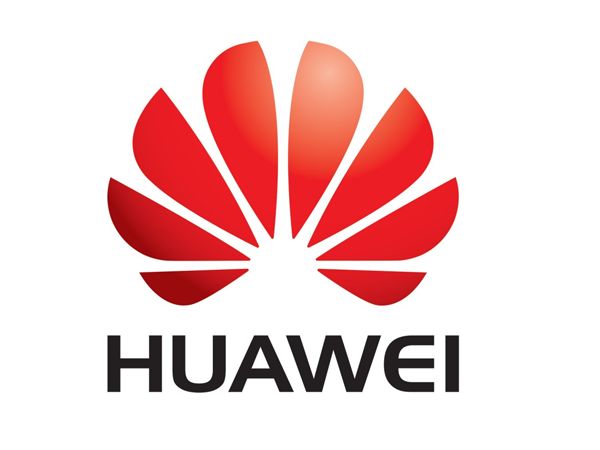 The Huawei Ascend Mate has achieved good results on different international markets, offering a considerable quality / price ratio. Ascend Mate offers everything the market needs today: a large 6.1 inch display and an impressive 4050 mAh battery. Powered by the processor made-in quad-core K3V2 and 2GB of RAM, also on the front of the processing power did not disfigure and not unlike at all.

Returning to the Huawei MT2-C00, codenamed the Huawei Ascend Mate 2, the phone has been spotted in the Antutu Benchmark database on which it has totaled the beauty of 22345 points. The Ascend Mate 2 should arrive with an updated version of the quad-core K3V2 or perhaps with a new all-new chipset along with 2GB of RAM.
Just like its previous version, we also expect the Huawei Ascend Mate 2 to be an affordable device with a balance between price and processing power.