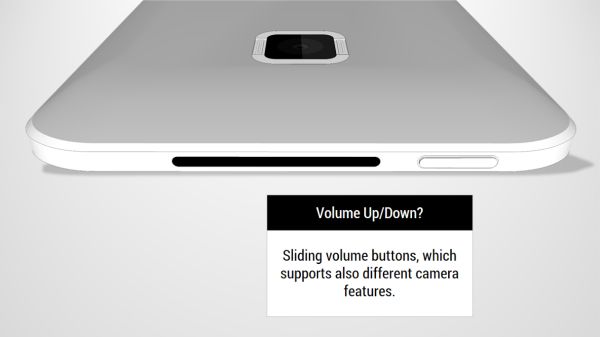 Here is the new and shocking device HTC, incredibly beautiful and exaggeratedly powerful, HTC One Tigon ... pity though it's just a Concept!

The well-known 3D-designer Hasen Kaymak he went to work to imagine how HTC's next generation smartphone could be. Rather than being a simple redefinition of the design, this concept presents some innovative features that the same house could include in its new smartphone. 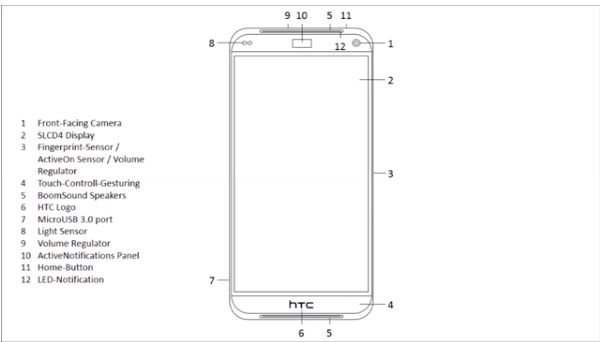 According to the specifications mentioned, the only physical button of HTC One Tigon would be the one on the top of the device. The capacitive buttons will be replaced by Air Gestures and those of the Volume Management by touch sensors in the telephone frame. Notification Management is another interesting feature that aims to show the number of notifications, rather than using only the old flashing LED.

How to Transfer Whatsapp Backup from Android to iPhone and ...