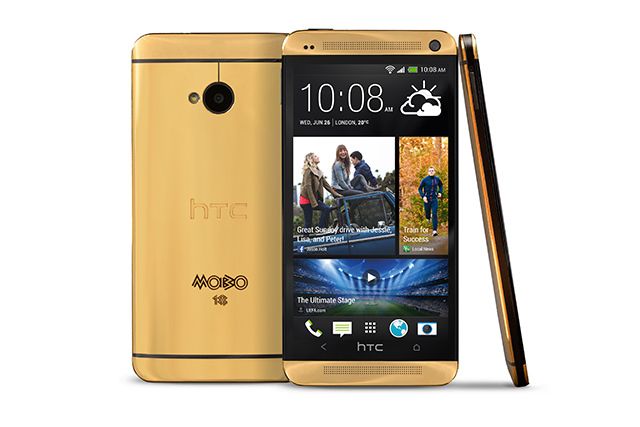 Gold is the new black. At least it seems so, given the trend of the manufacturers in the last period; HTC is in fact only the latest company to align itself with this new "fashion". The Gold version of HTC One arrives on the market after a large number of flagships have already made their debut.

A trend, that of smartphones in the Gold version that had already influenced other large companies such as Apple (IPhone 5S Champagne), Vivo (X3), Xiaomi (MI3 and MI2S).

Video HTC One Gold vs HTC One vs iPhone 5 Gold


Do you think that these Gold Edition smartphones represent a real market for companies or are they just a strategy to gather interest around them?