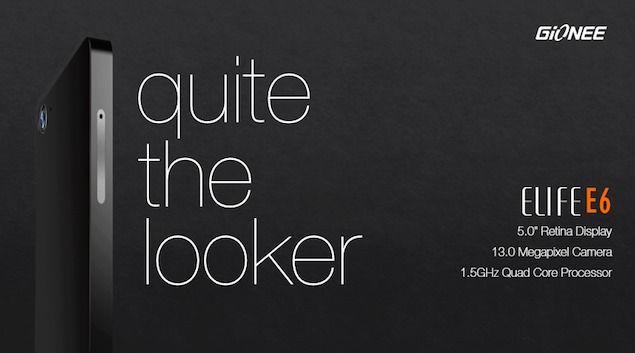 Considered one of the best mobile device companies in India, Gionee today presented its Elife E6,
smartphone ready to talk about itself before launching.

The specifications of this beautiful smartphone were now known, but the price had not yet been communicated.
The suggested maximum price of Gionee is 22999 rupees, or about 273 €, maybe a bit excessive for a mediatek device.
We think it's just a matter of time though, in a matter of poco the price, as is normal, will go down. 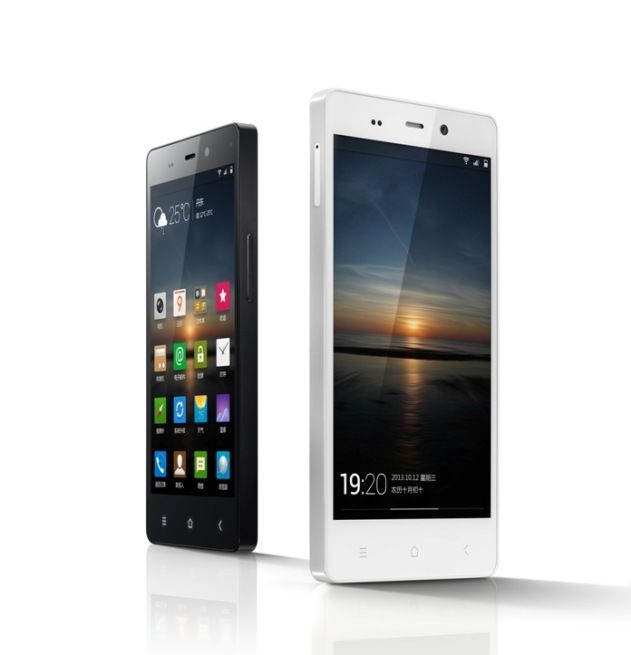 The smartphone will be available from 15 October onwards, and we are sure that it will give a hard time to other national producers like Micromax and Karbonn.