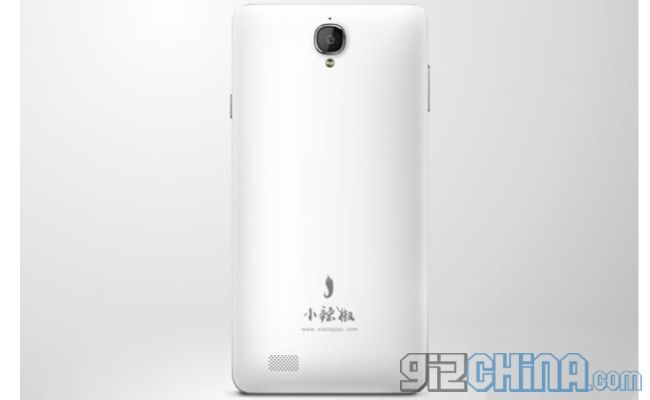 Beidou is one of the few companies that is not making or does not seem to be working on a flagship with 8-core chipset and that, moreover, has not been a flagship smartphone in its "Little Pepper" range for some time. Today, instead, there are renderings and indiscretions about possible specifications of a new Little Pepper 3.

Beidou started the Little Pepper line a few years ago with the launch of the world's cheapest dual-core smartphone, followed by some models with the Nvidia Tegra 3 chipset. From there on, silence.

This is how the hi-tech sector works in China! Sooner or later, however, info and rumors eventually leaked ... Today is the turn of the new Little Pepper 3. 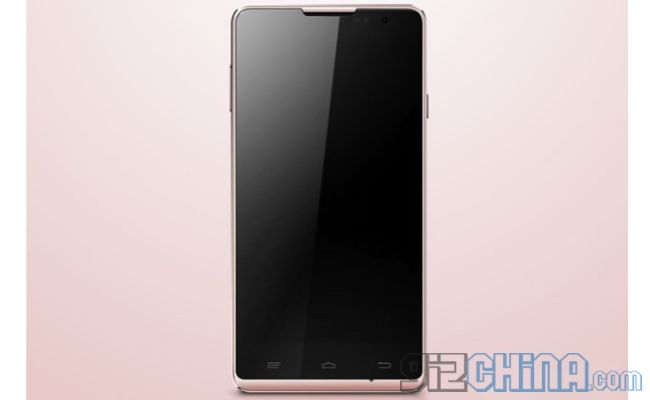 Taking a look at these renderings, it seems that Beidou has finally decided to create a larger and more aesthetically appealing device with possible colors in white and pink.

Rather than aligning with the "Big is better" school of thought, Beidou for his Little Pepper 3 seems to have adopted a diagonal of 5 inches, with Full-HD 1920 × 1080 resolution. The new smartphone will probably be powered by the next-generation Mediatek core 8 chipset, the MT6592, and will run the 4.3 version of Android.

Beidou would be considering the launch between December and January, but given the high demand for the 8-core MT6592, do not be surprised if there are any delays.