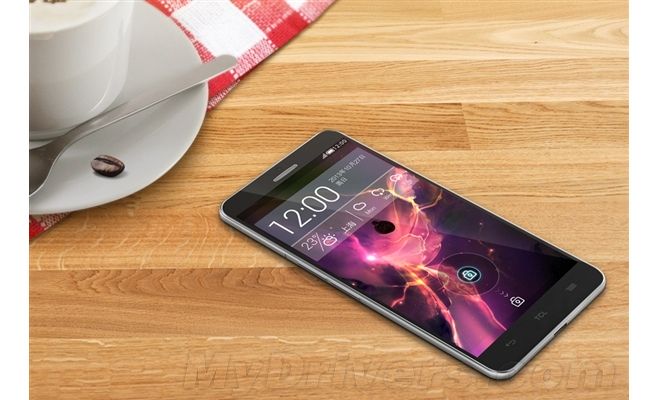 The next 20 November Mediatek will present the new 8-core MT6592 chipset, but we have already seen some interesting smartphone prototypes equipped with this chipset. The latest in the series is this mysterious TCL-based device.

TCL has perhaps taken on the challenge on the 8-core front a little behind the competition but, if the rendering of this 5 ”were to be the final prototype of the device, it would have done a slap-up job anyway. Of course, a simple rendering would not be enough to exalt us, and in fact the spy image does not arrive alone, but rather accompanied by such specifications as to be able to make us say that even the flagship of TCL will be ready for battle: 5-inch Full-HD 1920 x display. 1080, 2GB RAM, 13 mega-pixel camera and 6592 Ghz 8-core MT2 processor.