The Chinese company GooPhone has finally released the first copies of its iPhone 5S clone, the GooPhone i5S.

The GooPhone i5S is the second iPhone clone launched this year by the company but the first iPhone 5S clone of the entire Chinese mobile industry. GooPhone makes identical copies of the original smartphones, but the GooPhone i5S is an exception given the fake fingerprint reader and the android operating system disguised as iOS 7… features that could deceive even the toughest fans of the iPhone. 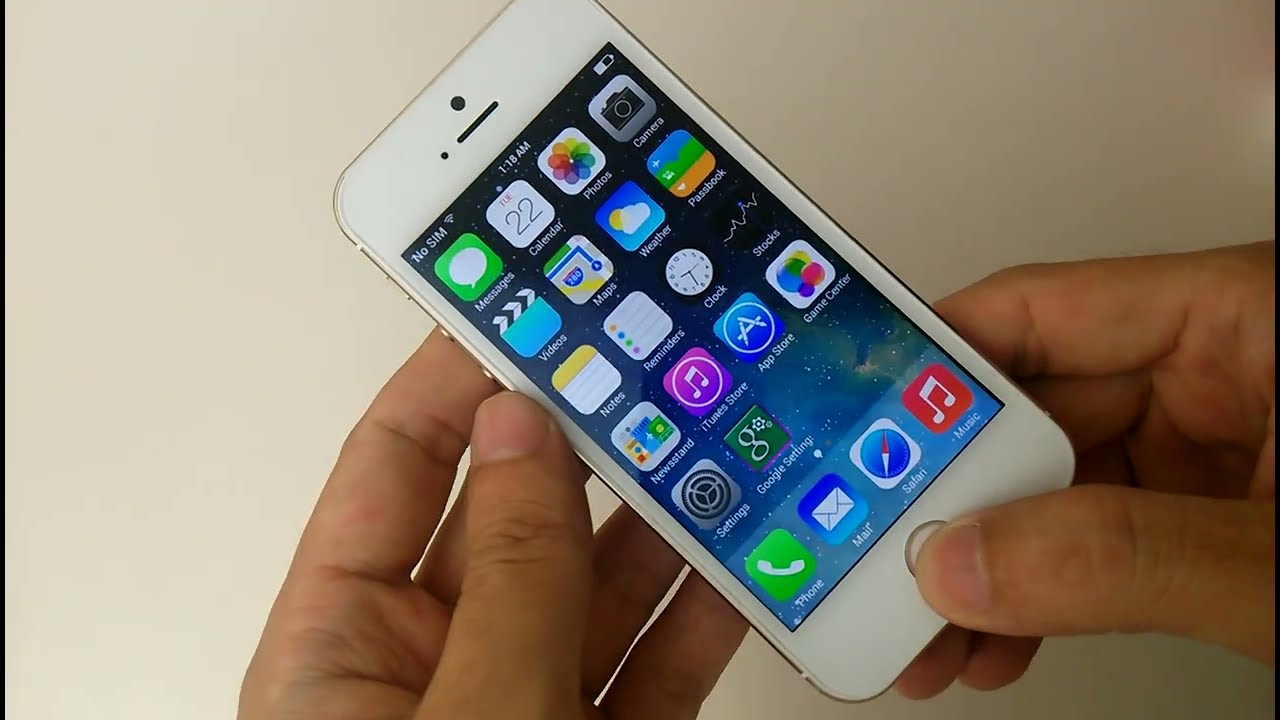 The hardware compartment of GooPhone i5S includes: 4 display in inches qHD 960 × 540, Mediatek MT6572 dual-core processor from 1.2Ghz, 1GB RAM, 16GB internal memory and Android 4.2.2 operating system.
You can find more details on GooPhone i5S on the site GooPhone.cc, where it is already available in presale.