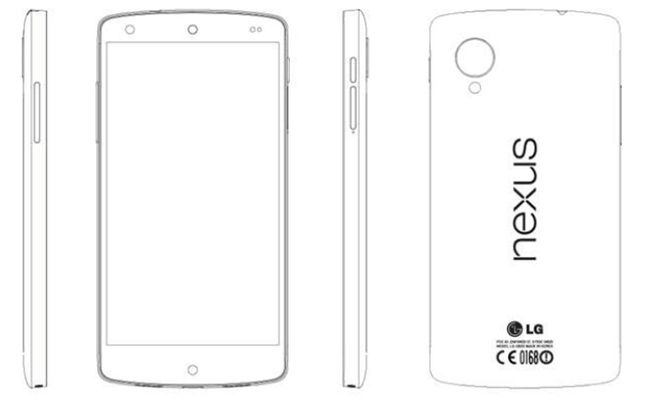 An anonymous informant managed to get his hands on the alleged user manual of the new Nexus 4 (2013), providing us with details and complete specifications on the next BigG smartphone.

A document about 281 pages that can be downloaded from the file sharing site Scribd allows us to take a look at the features of this long-awaited smartphone, the result of the collaboration between LG and Google. The document, intended as an internal file, not only lists the features but also presents detailed photos of the body.