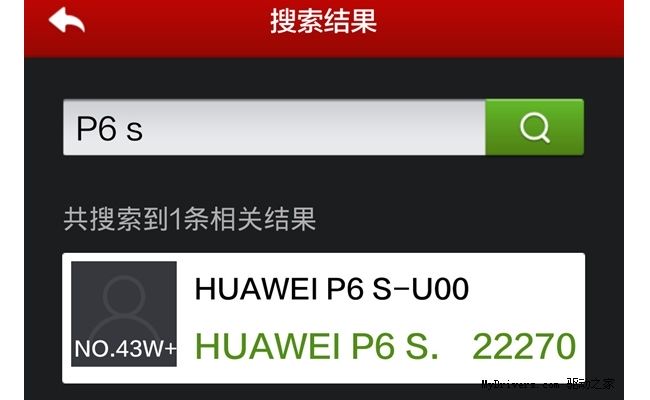 The Huawei P6S, an updated version of the P6 model, is currently in the test phase… However, remarkable Antutu results that make us reflect on the specifications this device will be equipped with!

The scores of the Antutu tests of the Huawei P6S were disseminated and communicated to the most important Chinese tech media; results that are undoubtedly impressive.
The current P6 uses the quad-core processor K3V2, a chipset made by the same Huawei not really innovative .. the new Huawei P6S however will be powered by the new generation of chipset, the K3V2 +. 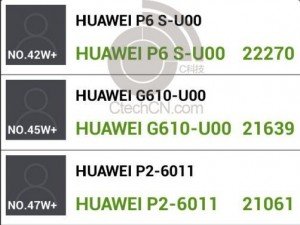 According to rumors, the K3V2 + is still a quad-core chipset with ARM Cortex A9 architecture, but is characterized by a manufacturing process at 28nm and a review of the GPU.
In these screenshots of the Antutu tests, the processor clock is not shown even though it should probably be 1,6 Ghz; a really powerful chipset that allows Huawei P6S to reach the 22270 score!

The Huawei P6S should be officially placed on the market between the end of November and the beginning of December!
We wait curious ...
Do you like our posts? Follow us on Facebook, Twitter, YouTube and G + so you do not miss all our updates!