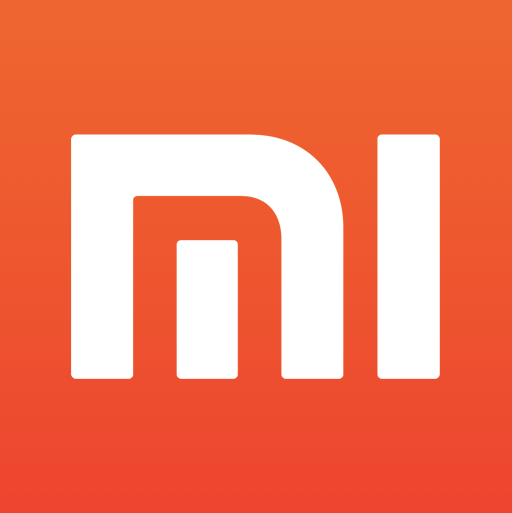 The last 12 months of Xiaomi were truly enviable. The recent launch of the Xiaomi MI3, the arrival of Hugo Barra, the publication of the operational results ... represent only the culmination of a process that has brought the Chinese company to success.
How could they miss the first problems? And in fact there are, and come from Youku Tudou (the Chinese Youtube) that has called in court just Xiaomi for transmitting on Xiaomi Box unauthorized content.

All this happens right after Hugo Barra, former vice-president of Google's Development division, begins his tenure at the Xiaomi offices, on October 9th. According to Sina Tech, Xiaomi would be accused of having provided its users with the vision of 10 TV series, the copyright of which is held by Youku Tudou.
The Chinese streaming platform would have asked Xiaomi the stop in the distribution of the containment line, a public apology on its site and on the major media of the country and above all, a refund for damages suffered by 5,1 million Yuan, about 612 thousand €. 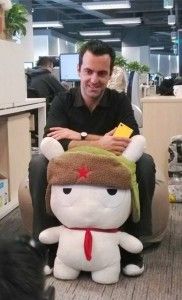 What will Xiaomi do? We'll know soon!