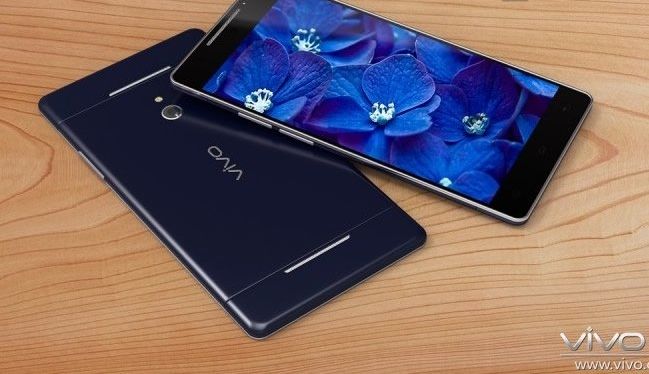 Vivo moved, via Weibo, and communicated to his fans that the next generation Vivo Xplay will be called Vivo Xplay 3S.

Previous rumors suggested that Vivo was at work to give birth to the successor of the great Vivo Xplay.
Many of us believed that Vivo's next flagship would be called Xplay 2, and instead it seems that way it will not be. 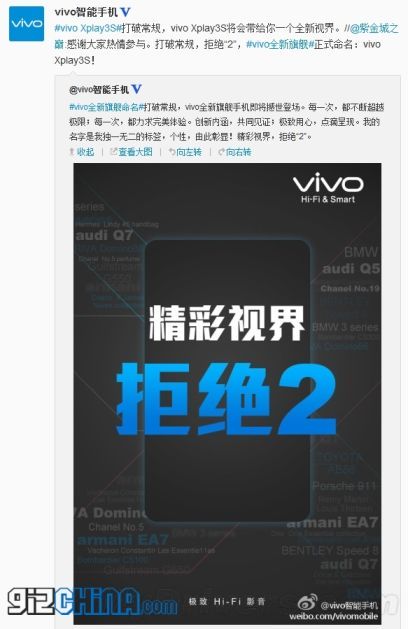 Vivo has told his followers that his new smartphone will be full of so many features and updates that a version will be skipped and will be called Vivo Xplay 3S. More information has not been released, but the company has assured that once launched, the new Xplay 3S will be crowned "King of smartphones".

For fans of Chinese phones, the future is positive!