In recent weeks we have already seen the release of Meizu's new generation phones, Oppo and Xiaomi, but this 2013 may still reserve some surprises thanks to the other Chinese phone makers Zopo, THL, Xiaocai, Nubia and JiaYu.

Zopo is working on its new android phone, which will be launched by the end of the year and which we believe will be the Zopo ZP1000.

ZOPO seems destined to continue on the path of innovation. We believe the Zopo Zp1000 will be equipped with the latest 8core Mediatek MT6592 chipset, with at least 2GB of RAM on board. We also expect the screen to be a 5 inch FULLHD with 1920 x 1080 resolution. The hope is to see improved camera specs and a bigger battery.
Regarding the design, let's imagine an updated version of the Zopo ZP980 (or C2) with a more modern look and a sturdy steel frame.

The THL Monkey King 2 will probably be one of the most beautiful Mediatek processor Chinese phones. To get an idea of ​​the design, imagine the back of the Xiaomi Mi3 combined with the front of a Sony Xperia phone. So you will succeed in you have a good idea of ​​design. 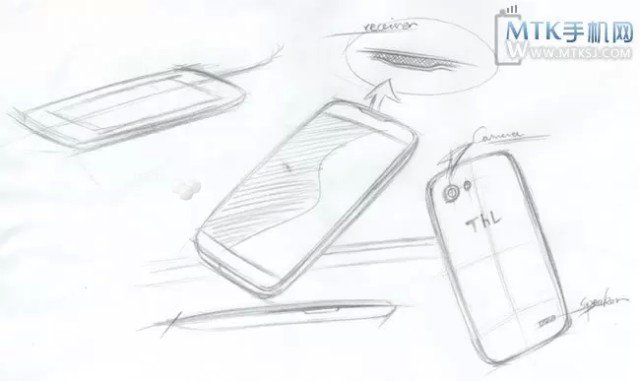 The mock-up that the international GizChina staff had the chance to touch was made of alloy and characterized by a FULLHD 5 inch display. THL hopes to tackle and overcome problems with the first version with the THL Monkey King 2. In addition, the Monkey King 2 will feature a stronger body and replaceable battery.
Like Zopo, THL likes to be one of the first to bring the new technology to market. Obviously the Monkey King 2 will retain its dual 13 megapixel camera and will be equipped with Mediatek's 4G LTE processor, but we also expect the announcement of an 8-core version.

ZTE has just announced that it has landed in the US with its "old" Nubia Z5, but for the Chinese market a new Nubia phone is under construction. Reportedly the next-generation ZTE phone will be named Nubia Z7 (or Z6) and will have a display from 6,3 in inches with a resolution of well 2540 x 1440 pixels! 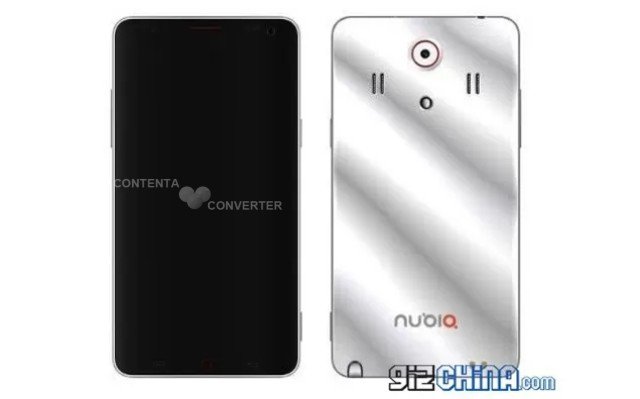 All these pixels will need to be powered by a Snapdragon 800 processor with 4GB of RAM. Also on board there will be 4G LTE support, 16 mega-pixel rear camera and 4000mAh battery.

The WCDMA version of the Xiaomi Hongmi is one of those highly anticipated phones on the market, but unfortunately we do not have precise references regarding its official release! The popularity of the current Hongmi has helped Xiaomi outperform rivals like HTC and Samsung in the Chinese telephony market, but at the same time this success has caused the difficulties of sourcing. 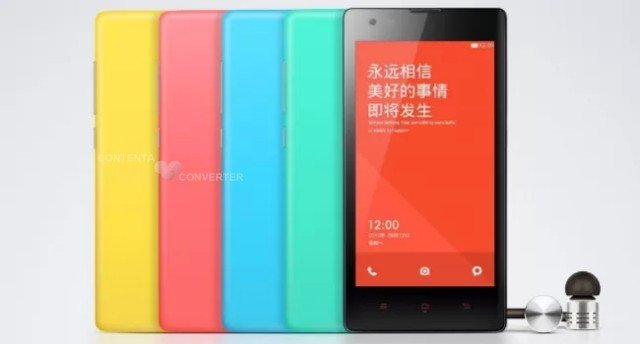 If you already know the Hongmi currently on the market you also know that the phone has a 720-inch 4,7p HD display, 1.5Ghz MTK6589TT quad-core processor (TD - SCDMA), 1GB of RAM, 8 mega Samsung rear camera. pixel, MIUI V5 rom, dual SIM support and a micro SD card slot. The WCDMA model will likely have the same specs, but will be compatible with European 3G networks and will likely launch in a white version as well.

Just as this year the updated version of the JiaYu G3 (JiaYu G3s with quad-core processor) appeared, in the same way a 8-core version of the well-known JiaYU G4 could soon be presented. 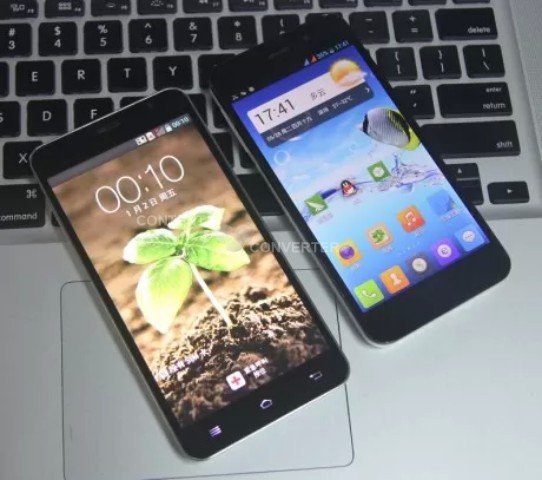 However, all JIAYU projects depend on the availability of Meidatek MT8 6592-core processors, but their plan is to launch a 8-core version of the popular JiaYu G4 before the end of the year, along with the new JiaYu G5.
After the meeting with Andi's JiaYu of the month we learned that the main current problem of the Chinese Android phone manufacturers is the difficulty in procuring the new Mediatek 8-core processors. We'll see if the next developments will disprove this news!

Which Chinese Android phones are you waiting for?

We, of course, still launch the Oppo N1 and Xiaomi Mi3 market, in addition to the 8-core of TCL, Xiaocai and Mlais and outsiders Geak and Landos that could surprise us with something special!
And you, which Android Chinese phones are you waiting for?