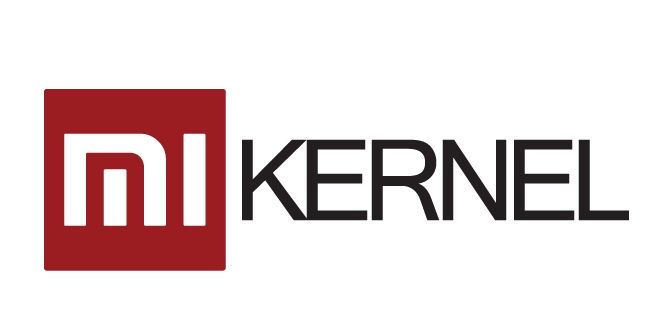 Xiaomi has promised that it will release the kernel source codes of its devices, allowing developers to modify and customize their terminals.

Xiaomi has decided and in the footsteps of Oppo will release the kernel codes of its devices. As part of the GPL agreements, all Android device manufacturers should make their source codes public and available, but this rule is not always respected, especially by Chinese companies that often tend to keep the developments for themselves.

The release of the kernel codes will start with those of MI2, MI2A and MI2S and then pass, in a second moment, to that of M1 and ending with those of Hongmi and MI3.

The kernel codes will be available on the official Xiaomi website or on the internet page MIUIandroid, which first spread this wonderful news.