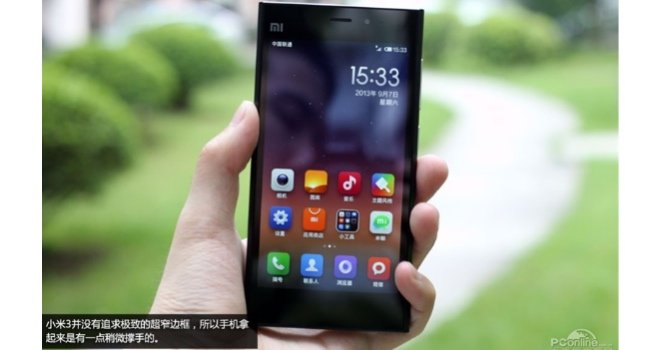 After showing you, in European exclusive, the first hands-on video of the Xiaomi Mi3 in its version with Tegra4 chipset, we publish the unfortunate news regarding the possible delays that the production of the version powered with Snapdragon800 of the TOP RANGE from Xiaomi could suffer!

For those who still do not know that we remember that the Xiaomi Mi3 will be launched on the market in two versions, which will differ only for the processor used: a version with chipset Nvidia Tegra4, mainly dedicated to the Chinese market and, in fact, not compatible with the European 3G networks and a processor version Qualcomm Snapdragon800. 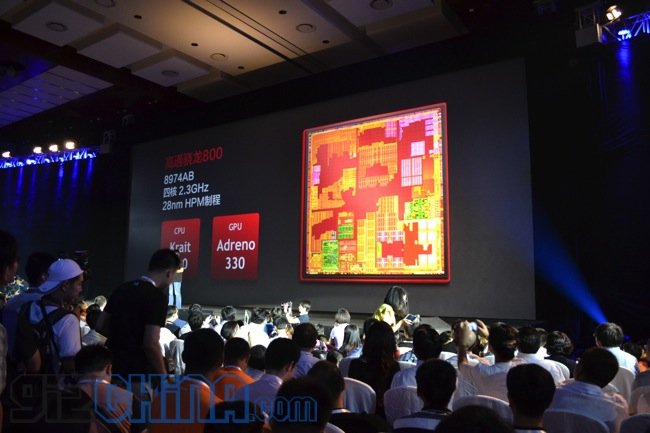 Regarding this last version, there would seem to be problems of supplying the chipset due to delays in deliveries by Qualcomm. The vice-president and co-founder of Xiaomi was the one who spread the news Zhou Guangping, responsible, among other things, for the company's Hardware sector. 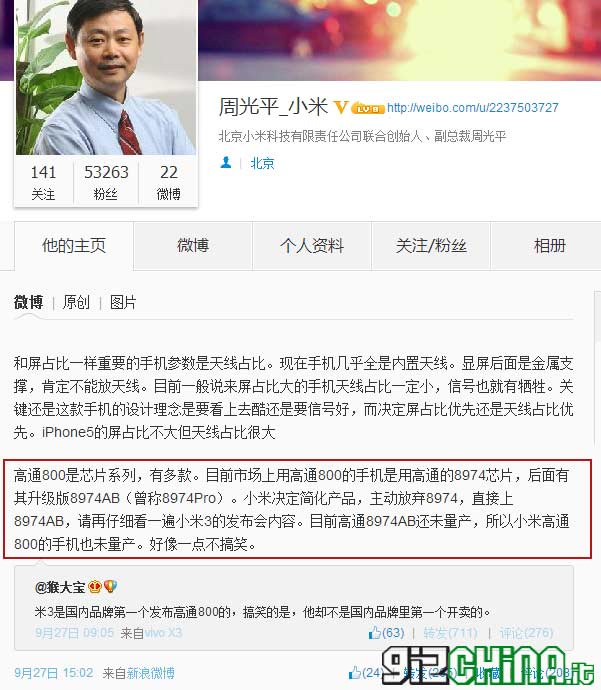 According to Zhou Guangping the difficulty of mass production of the Xiaomi Mi3 with Snapdragon800 chipset depends on the lack of availability of the latest and most powerful processor model, namely the one called MSM8974AB. This version of the chipset would feature a different GPU clock (at 550 MHz instead of 450) and memory frequency (at 933 MHz instead of 800).

From this point of view, therefore, the choice made by Xiaomi in the phase of Business Planning to produce two different versions of the Mi3 would seem apt, at least to avert a complete stagnation of the launch, in this case, in fact, however, guaranteed by the production of the version with Nvidia Tegra4 chipset. 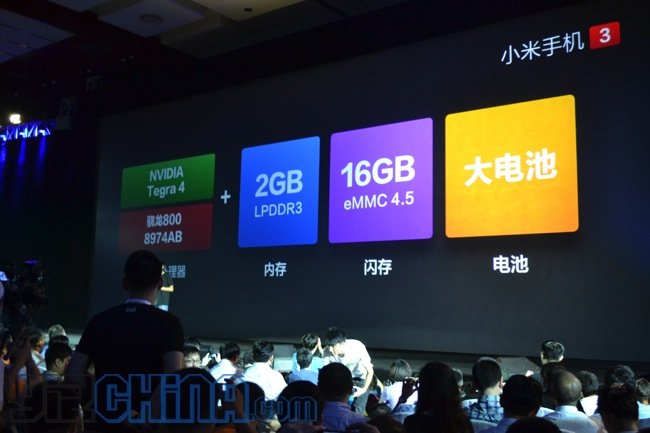 So, a bad news mainly for international fans of Xiaomi that probably goes to confirm those launch times, already previously released on our site, according to which the version of Xiaomi Mi3 with Snapdragon800 would be available (in China) starting next November.

What do you think about it? What had they already planned to buy a Xiaomi Mi3 what would they decide to do? Please let us know by answering the survey and in the comments section!