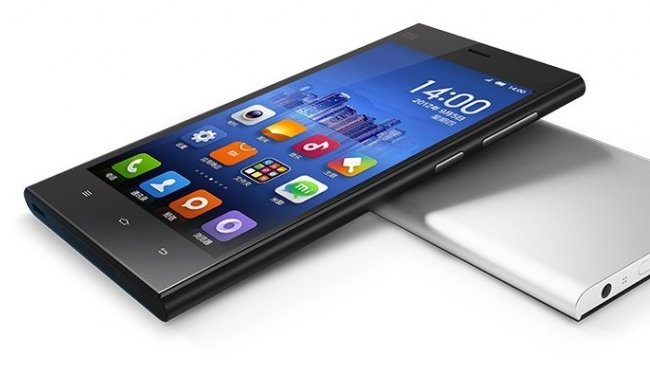 Many of us are patiently waiting for the Xiaomi Mi3, which should go on sale in October ... but the wait could be much longer!

All those who have followed the launch of the Xiaomi Mi3 are aware of the fact that the phone will be launched in 2 models. We will have a version with Nvidia Tegra4 processor, which will work in 3G only on China Mobile networks and a version with Qualcomm Snapdragon800 CPU, compatible with most of the countries outside China, including Italy!

From the latest news circulated on the Internet, it seems that Xiaomi will launch the version with Tegra4 in October, as expected, but only in November the most coveted version with Snapdragon800 processor! From previous experiences with Xiaomi this could mean a great difficulty in finding it up to a good part of 2014!

Are you willing to wait until next year to get your hands on a Xiaomi Mi3 or will you head over to one of Meizu or Oppo rivals?
If you like this article and do not want to lose all our updates click "like" on our page FACEBOOK, Follow us on TWITTER e YOUTUBE , or add GizChina to your circles in GOOGLE +.