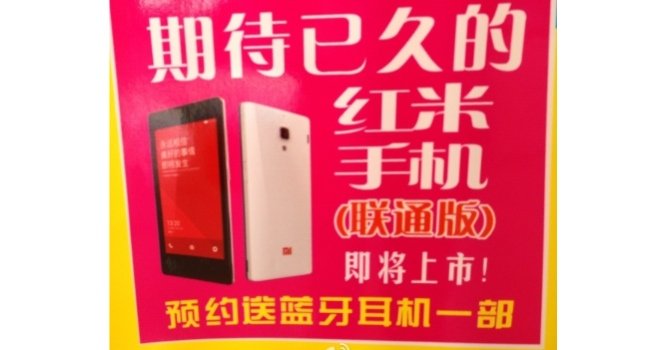 The entry-level smartphone Xiaomi Hongmi has been attracting a lot of attention since its launch in July, but now the news on the WCDMA version will excite Xiaomi's international fans!

Xiaomi Hongmi is currently the largest and cheapest smartphone that you can buy on the market (Xiaomi MI3 is bigger but not yet on the market ..).
The only problem at the moment is that the current Hongmi is only available in the version compatible with the China Mobile TD-SCDMA system. It cannot be used for us at Gizchina, since we all use China Unicom, and not even for the international fans of the Chinese house since the TD-SCDMA network only works in China. 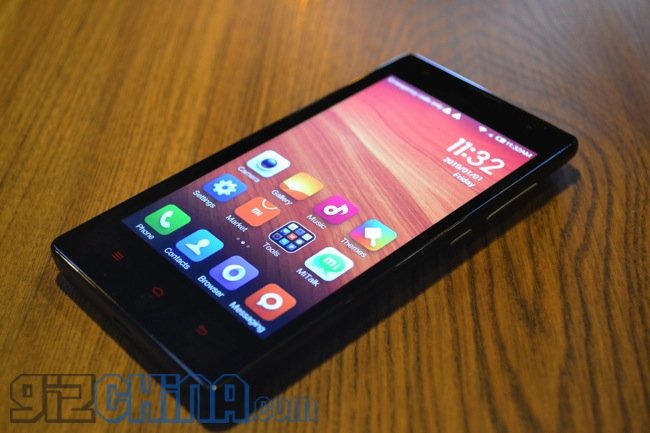 - Xiaomi Hongmi unboxing and hands on
We at Gizchina have already reported the indiscretion of a WCDMA version but now, it seems that Xiaomi wants to make an official announcement for its new device!
The new version of Xiaomi Hongmi will be designed to run on the China Unicom network, but some lucky international fans will be able to use this smartphone on 3G networks outside of China.
This 4.7-inch device from the price of 130 $ (about 99 €) is equipped with an impressive hardware compartment that includes a quad-core Mediatek MT6589T processor from 1,5 Ghz, 1 GB of RAM, rear camera with Samsung sensor from 8 mega-pixel , dual-sim support and possibility to expand the memory via SDcard.

Correct: PlayStation 5 is available again on Amazon Germany without invitation!