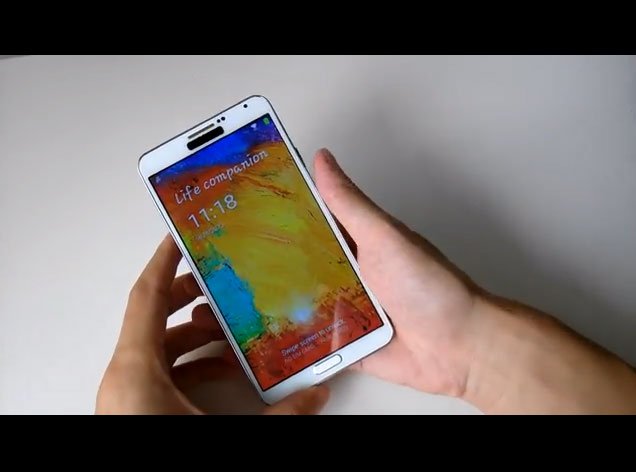 In this post we will see the Sunnycube N9000, a clone of the new Samsung Galaxy Note 3 that shows, once again, that sometimes Chinese manufacturers are not really good at finding names for their devices!

When we think of the clones we wonder why these Chinese phone manufacturers tend to focus on other brands rather than trying to offer a unique, new design. The answer is given to us by the name of the clone of the new Samsung Galaxy Note 3: it is probably a lack of imagination!

The following is hands-on with the phablet clone, which shows a not very thin body and the capacitive “pen” in the style of Samsung's S-pen. It is certainly not one of those phones for which you would queue for hours to buy, but we cannot say that it is not interesting for this.

Hands on the video of the Sunnycube N9000