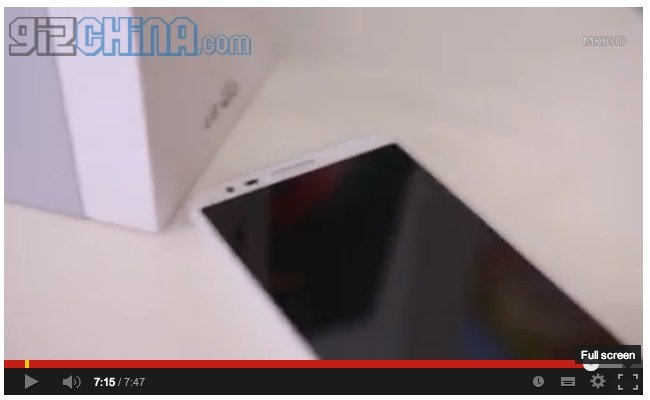 UPDATE: We were told that the device seen in the video is a LG G2, but you take a look and get an idea, it's worth it!

Marques Brownlee appeared once again in a nice video on YouTube, in which the new Oppo N1 seems to appear.

In the video Marques illustrates the exciting news about Cyanogenmod, the possible developments and prospects of the company when it finally decides its partner for the hardware.

Some of us think that Oppo will be the company that will co-operate with Cyanogenmod, as the Chinese company has stood out for its development support over the last year.

And also in one point of the video, around the min 07.14, a smartphone appears that looks like the Oppo N1. Take a look at you.

It's an exciting period with the launch of the Oppo N1 a few days away and Cyanogenmod that has created its own business. We can not wait for them to cooperate.

Here are which Xiaomi have the virtual proximity sensor