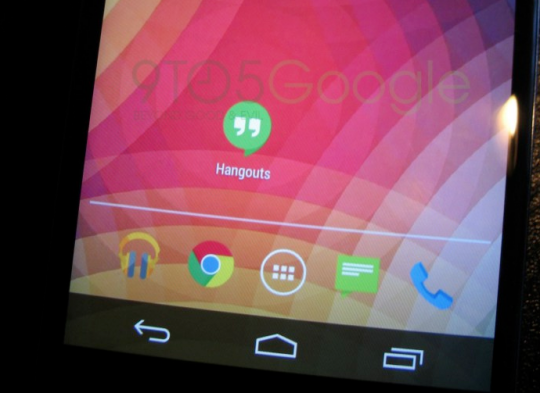 Android 4.4 KitKat seems to be really ready to launch! In recent days, the first images of the new version of the OS of Google have been leaked online, which show substantial changes to the system graphics!

As you can see from the images, the notification bar, for example, changes color adapting to the dominant color of the app used. Substantial changes also for the phone app that now appears with a dominant white background (as opposed to the previous black) on which the blue-light keyboard numbers stand out. 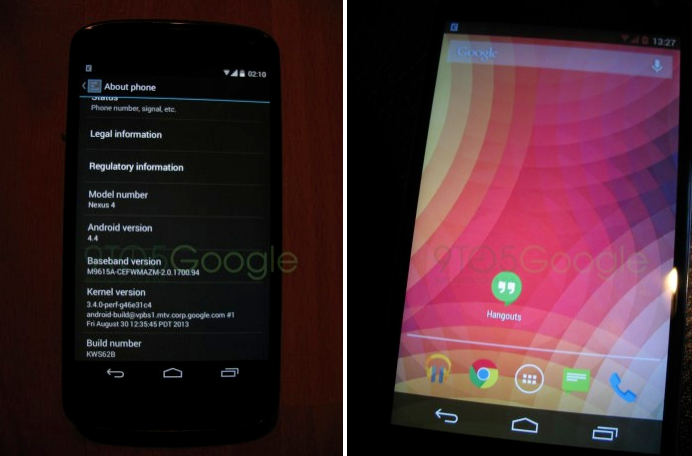 Even the dock bar icons have been revised in the new version of Android 4.4 KitKat and above all they seem to have been made more "modern" and agree to the current trends of the User Interface!

The release date of the highly anticipated new Android 4.4 KitKat is not yet confirmed, but it should probably coincide with the release of the new Nexus 5, scheduled for mid-October.