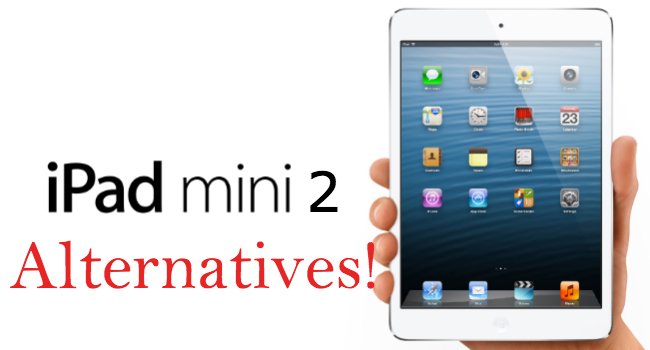 The official launch of Apple will start in a few hours and if it were not to be presented the IPad Mini 2 ° generation, you might find interesting these alternatives Android, cheaper but equally quality!

We at Gizchina, when it comes to smartphones, are all Android users, but our computers and tablets all have the recognizable logo of the bitten apple. So you won't see any criticism of the Cupertino house here (although it might deserve it if the specifications of the IPhone 5S were confirmed…), we all agree that the iPad Mini was one of the best tablets on the market.

The iPad Mini 2 and its features have been around for a while; Chinese manufacturers have had all the time necessary to make similar tablets, with similar specifications, but at a reduced price. So, if Apple isn't introducing its IPad Mini 2 today and you don't want to overspend the original version, check out these Android alternatives. 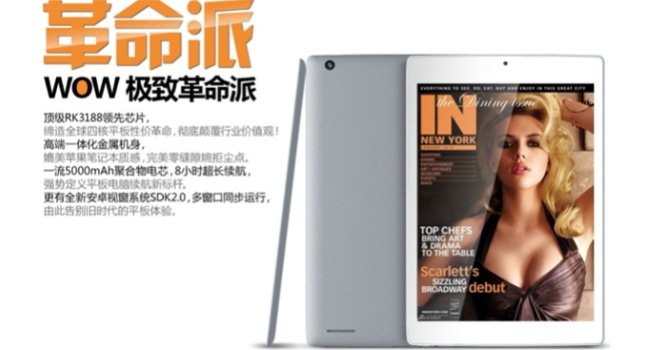 Various versions will be available but the entry-level with 8GB of internal memory and 8.33mm thick alloy body will cost 97 $ (about 73 €) here in China. 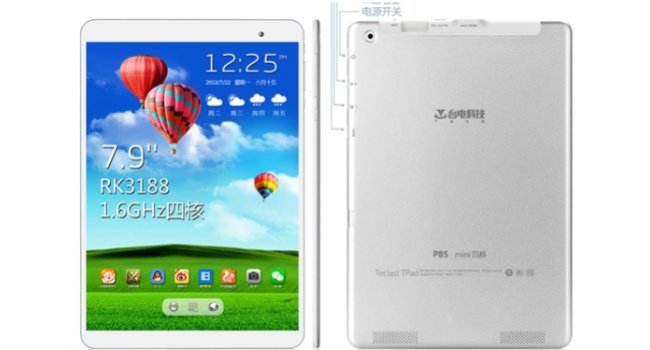 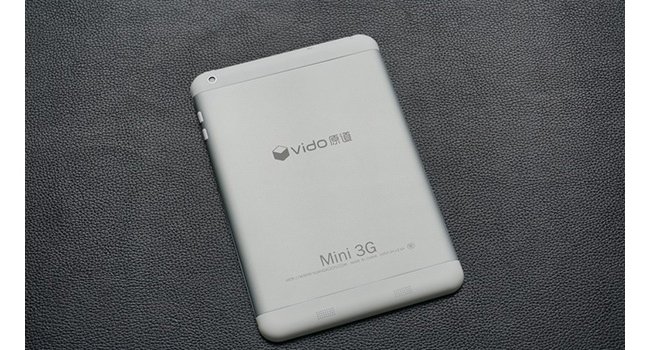 The Mediatek SoC includes support for GSM and WCDMA networks, the call function, WIFI and GPS.

So what is your alternative to the IPad Mini 2?

Proscenic WashVac F20 is the new 3-in-1 vacuum cleaner / scrubber for cleaning ...