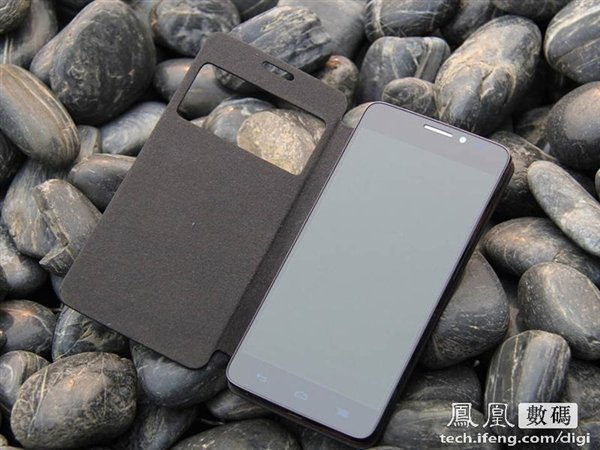 The Chinese manufacturer TCL, which also owns the Alcatel brand, has announced that work on a new smartphone powered with Mediatek octa-core chips has begun!

The Chinese company TCL is currently enjoying great success, both at home and abroad, with its products branded both TCL and Alcatel, all powered by Mediatek processor.

While the eyes of most of the insiders were on the Berlin2013 IFA 0 and the presentation of the new Alcatel devices, TCL has released a very interesting announcement in China regarding its next flagship smartphone.
Like rival Zopo, TCL has announced that it will work closely with Mediatek to build a device equipped with the Mediatek MT8 6592core chip.
According to what has been reported, the smartphone will resume the lines of the attractive TCL S950 and will be equipped with quad-core Mali GPU and Mediatek MT6592 octa-core processor with a clock, not yet defined, between 1,7 and 2 Ghz.
Both Zopo and TCL should officially launch their 8 core devices by the end of the year.
If you like this article and do not want to lose all our updates click "like" on our page FACEBOOK, Follow us on TWITTER e YOUTUBE , or add GizChina to your circles in GOOGLE +.