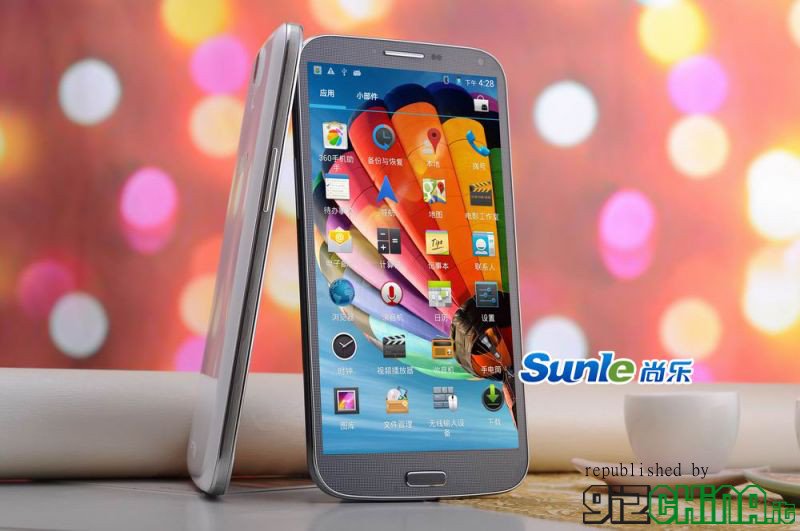 Samsung, together with Apple, is one of the most imitated and copied manufacturers of mobile phones, tablets and phablets and the 6.5 inch FULLHD Sunle S600 phablet is yet another confirmation that many Chinese phone companies are placing themselves as followers of the Korean giant. ! 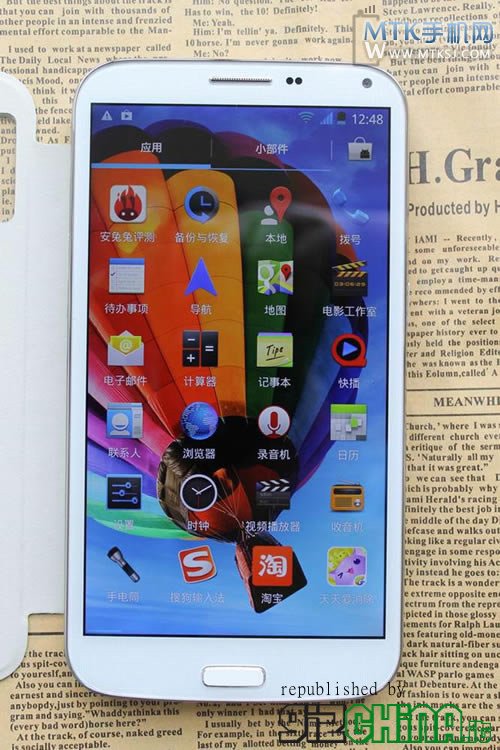 As you can see from the photos, the lines of the Sunle S600 phablet are very similar to those of the Samsung Galaxy Mega, which, however, is equipped with a display with "only" HD resolution (1280 x 720).

The S600 will be equipped with Mediatek quad-core MT6589T chipset from 1,5Ghz and dual camera, back from 13 mega-pixel and front from well XMUMX mega-pixel! Also from this point of view, the Chinese phablet is on paper superior to the Samsung Galaxy Mega which mounts a dual-core processor and cameras alone 8 and 8 mega-pixel. 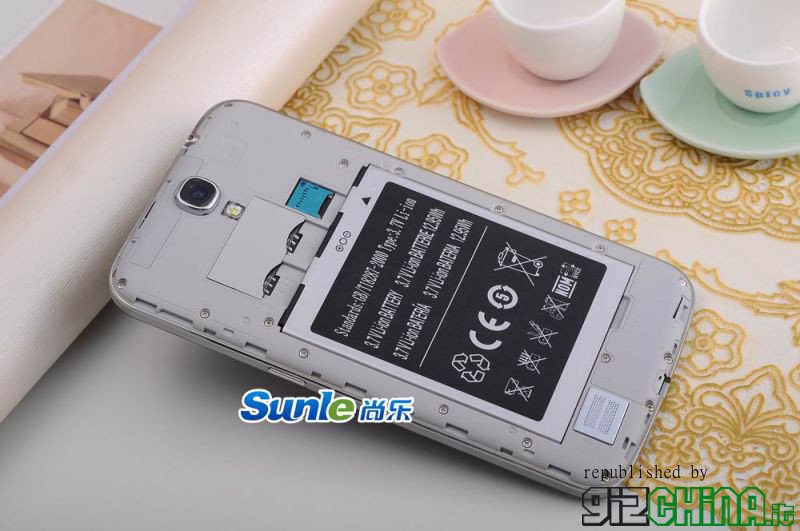 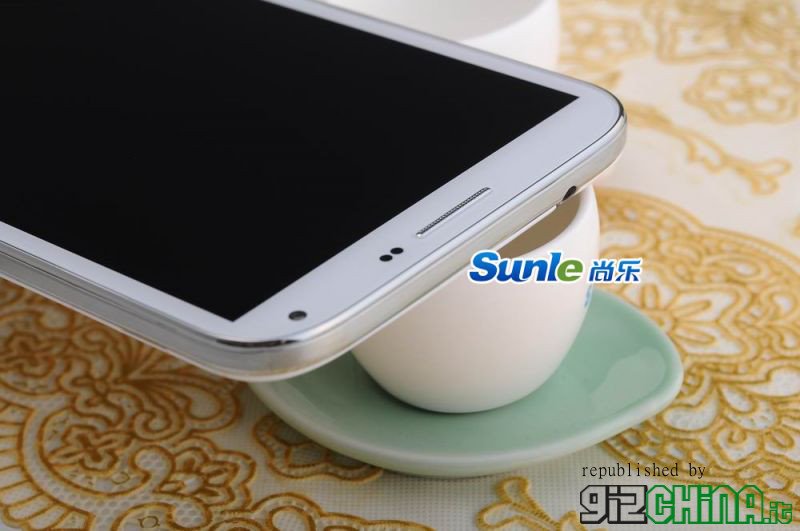 Do not miss the Samsung style accessories, like the Flip cover with "active window".

The OTG and MHL support and a good 3500mAh battery complete the package of specifications.

What do you think of the Sunle S600? Would you buy it or would you prefer to stay on the brands we are now fond of?
If you like this article and do not want to lose all our updates click "like" on our page FACEBOOK, Follow us on TWITTER e YOUTUBE , or add GizChina to your circles in GOOGLE +.

Red Magic 8 Pro unveiled by TENAA: this is how it will be done