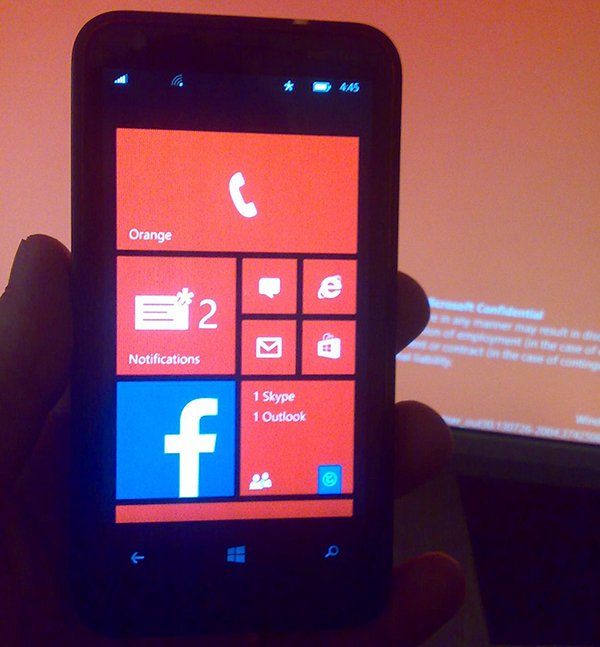 In the last period, many rumors have chased that the new Windows operating system, the 8.1, would have a new Notification Center. This leaked photo gives us an idea of ​​how it could be.

Windows Phone 8.1, which we think will be called that, will have a "plate" made up of several squares, one for each app, which will be used as a notification center. This new screen looks like it will allow the display of pending notifications without giving particular details about them. In reality, even the old model showed the pending notifications, but clearly, if the app was not present on the Home screen, the user could not realize it. Instead, this new model will make them all visible.

The official update to WP 8.1 is still far from being released, but Windows will release a temporary GDR3 update.