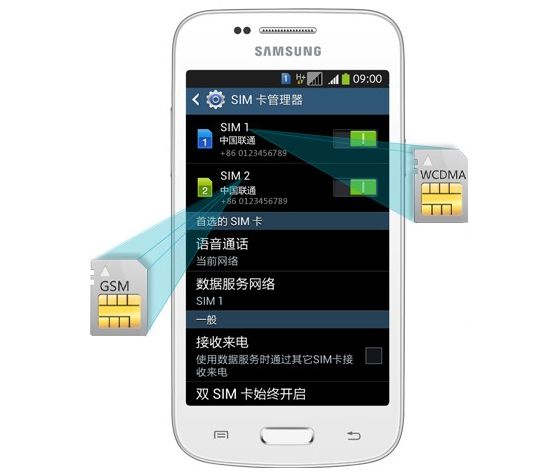 A quick look at the specific sheet might remind you of the Samsung Galaxy S2. This smartphone is equipped with a modest 4.3-inch WVGA 800 × 480 display with TFT technology, 1,2 Ghz dual-core processor, 1800 mAh battery, 3 mega-pixel rear camera, Android JB 4.2 operating system and, of course, support dual-sim. 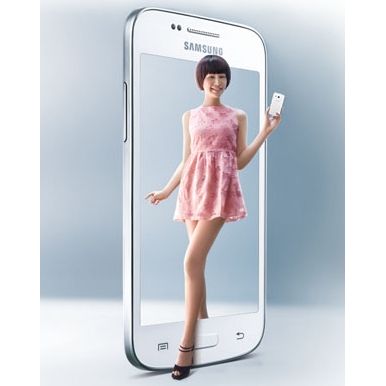 The South Korean giant has not yet communicated the details regarding the RAM and internal memory even if it will certainly be equipped with slots for expansion via SDcard. The phone will support the main connectivity systems: 3G, WIFI, GPS… but not LTE and not even NFC technology. Details that make us think that this smartphone will not be intended for the international market but rather for the entry-level target of the Chinese market. 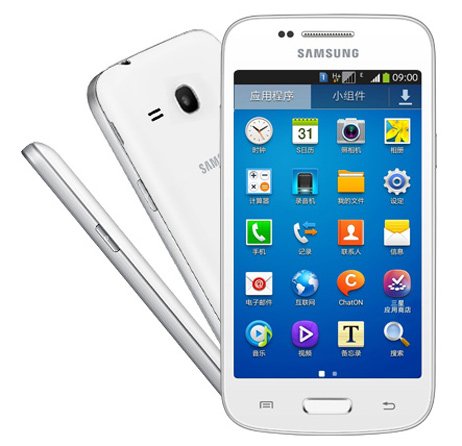 According to Samsung communicates on his Official site, the Galaxy Trend 3 will arrive in 4 different versions:
a free SM-G3502U, a SM-G3502 for China Unicom, a SM-3508 for China Mobile and a SM-3509 for China Telecom.