We already know that Oppo is planning to launch the Oppo N1 as a smartphone with high photographic capabilities and higher than those of other telephone devices currently on the market, but we learn now that the N1 will also have the opportunity to take long exposure photos!

Once upon a time, especially in the era of the first VGA cameras, this option on the phones was just something "funny", but now that the technology has improved smartphones are gradually turning into real cameras .... more and more professional!

The hope of Oppo is to add with theO a new notch to this evolutionary process, thanks to a device that, according to some, could be a good alternative to DSLR (Digital Single-Lens Reflex)! Oppo has already confirmed that the N1 will be characterized by detachable lenses, but there are other news!

The Chinese site CNMO believes that the Oppo N1 will feature the ability to take long-exposure photos, like the most advanced cameras! Also according to the source quoted, the logo the graphic of the N1 logo (which can be seen in the photo above) could be a clue that "speaks" about this option on Oppo's smartphone! 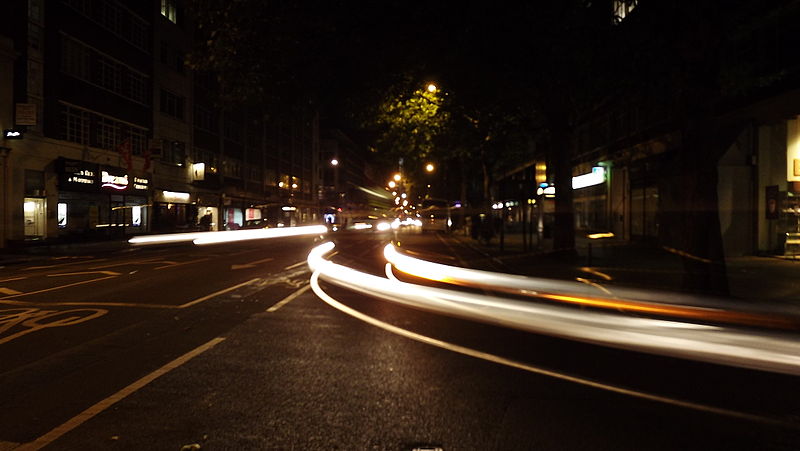 If this is true, with the Oppo N1 you can make beautiful long exposure photos (these are just examples of long exposure images not taken by N1). At this point, we can also expect the Oppo to also produce an 3piedi stand for the Oppo N1!
If you like this article and do not want to lose all our updates click "like" on our page FACEBOOK, Follow us on TWITTER e YOUTUBE , or add GizChina to your circles in GOOGLE +.