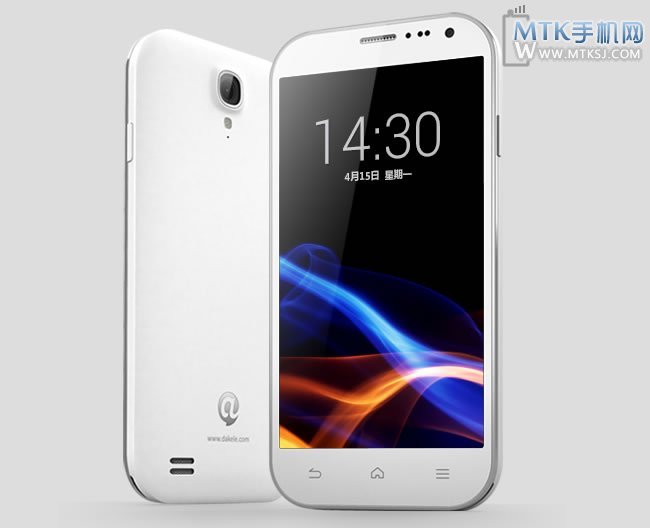 The Chinese startup Dakele will launch tomorrow in Beijing the long-awaited Dakele 3 and rumors suggest that it may be the first smartphone of the new generation of phones with Mediatek chips.

Last week's Andi visit to the leading Chinese handset companies allowed us to learn that almost everyone is preparing for the launch of new phones with Mediatek 8-core MT6592 chips or upgrading their current devices with this processor. So, considering the times announced by the other producers it seems difficult that Dakele tomorrow can announce announcing a 8core phone! 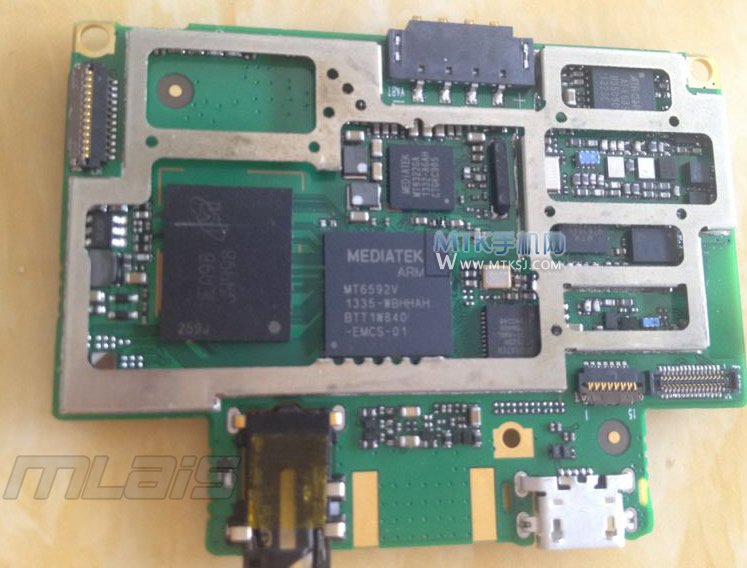