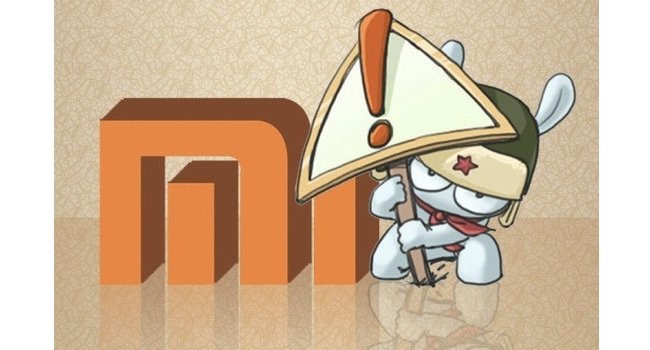 The Chinese technology industry is moving very fast!
Less than a week after the official launch of Xiaomi MI3, rumors about a Xiaomi MI4 and a new Linux-based operating system called MiOS, have already emerged.

According to some Xiaomi insiders, the Beijing-based manufacturer is working on its operating system, based on Linux, from April this year.
Known internationally as MiOS, the new system will be similar to Google Chrome as it is based on browsing, it is rumored that it could be run on smartphones, TVs, tablets and even netbooks in the future.
Employees of the company also claim that MiOS is being tested on a next-generation Android smartphone that could possibly take the name of Xiaomi MI4.
Xiaomi smartphones now run on a highly customized version of Android which has the name MIUI; this ROM lacks all Google services and applications (although it is possible to install them easily) and even has its own app-store. Xiaomi's idea is truly exciting, but unless it is compatible with Android apps, we think it would be a very difficult challenge even for a big shot like Xiaomi!

What do you think kids of the idea of ​​a MiOS? Do you find a new OS interesting or just a risk?