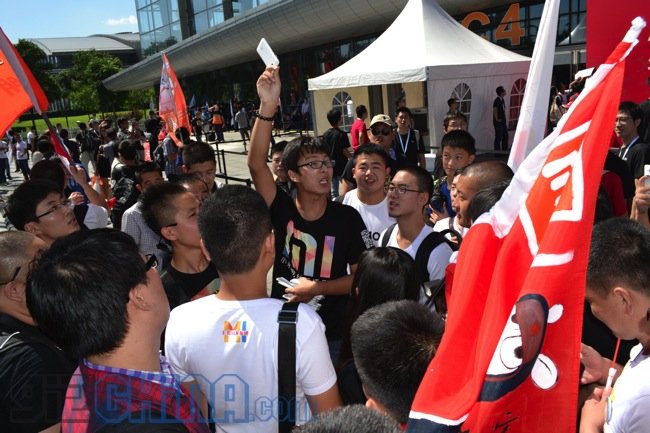 Andi offers us a beautiful analysis of the three Chinese brands that, in the coming months, will battle with their new TOP GAMMA. Let's see what he will choose between Xiaomi Mi3, Meizu MX3 and Oppo N1!

After leaving behind the presentations of two probable big names in the market, Meizu MX3 first and Xiaomi MI3 after, and with only the Oppo N1 that is worth waiting for, we thought we wanted to ask you "Which device would you guys choose?".

Even if you are not about to buy a smartphone or have no intention of spending a lot of money on a Chinese device, we will be happy to have your opinion and the reasons why you would buy one and not the other.
As for me, it is already the second time that I am faced with the choice between these three smartphones; last time I chose Xiaomi and to be honest, among the three, I have already identified what will be my new device ... but I would like to go deeper into my analysis and know which one would be the best for you!

Let's start with the company that best behaved internationally and that has not yet unveiled its product, Oppo!

Oppo has been producing mobile phones for the Chinese market for many years now, but its approach has become more "serious" only since the launch of the first smartphone of the Find series, an alloy device that ran the Android operating system and had a Qwerty slide keyboard. The Finder 3 was 6.55 mm thick and we now have a quad-core with Full-Hd resolution, the Find 5.

Oppo is the only one of the three companies that supports the marketing of its products internationally, also encouraging user input in the independent development of customized ROMs. 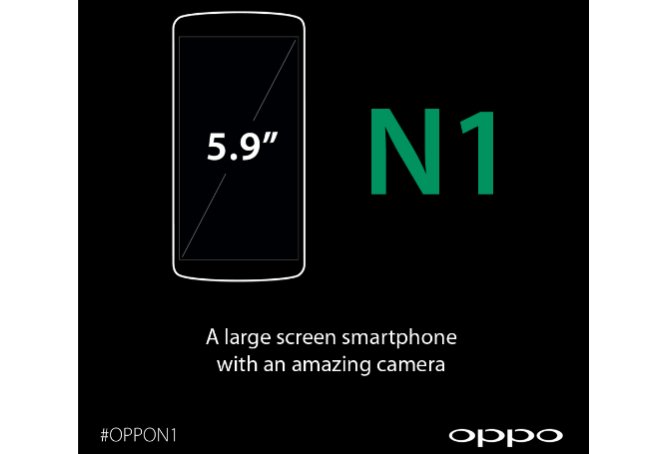 Although it has not yet been launched, we know enough official details about it ... specifications that made me already understand that it is not a device suitable for everyone. Of course we know, as documented by our previous posts, that the Oppo N1 will use the new N-lens system, a back touch panel to facilitate one-handed use, display from 5.9 inches and new Oppo Color Rom. Oppo has also announced that it will not be equipped with Snapdragon 800 processor.

Is the large display size associated with a removable lens system enough to make you decide not to buy it?

When I started my adventure with Gizchina I immediately met this company based in Zhuhai called Meizu and I immediately became a big fan. It made products not even remotely comparable to those of other manufacturers and devices that rivaled much more famous brands such as Samsung and Apple in a world that looked to Chinese devices only as low-priced items. I admired them for it 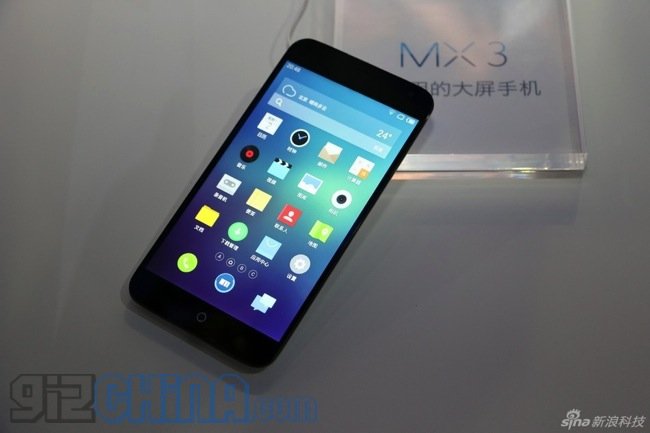 Meizu MX3 was presented this Monday and was the first latest generation device to be launched; it looks like the previous MX2 but bigger and for this reason, some have pointed out Meizu to be lazy and not to invest in innovation, even if it is not.

Meizu started from the base of its old MX2 but almost totally redefining it, taking some risky desions that they think will lead to giving life to a great smartphone. The MX3 has a 5.1-inch display with 15: 9 ratio and an 8 mega-pixel rear camera with F2.0 aperture, in contrast to the larger meg-pixels of the competition. 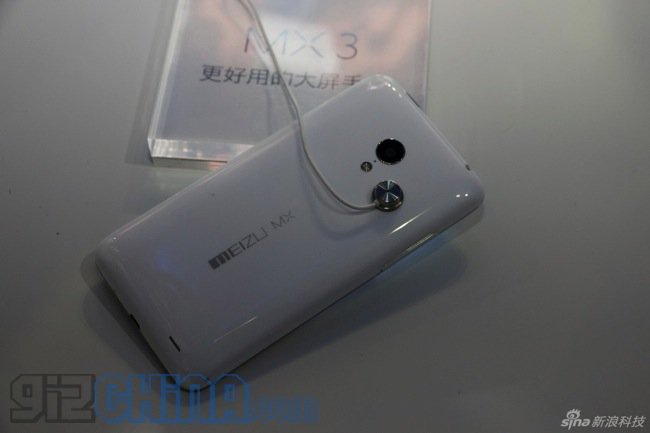 The MX3 has a good price, a powerful 8 core processor, 2GB of RAM and a truly elegant design ... a great smartphone!
But I would not buy this either, not for the phone, but because I no longer have any interest in the brand. I would not be excited about the idea of ​​owning a Meizu and I'm not interested in their ROM Flyme.

Xiaomi is the youngest brand among the 3, but also the one that is growing fastest. Although its devices are only available in China, Hong Kong and Taiwan, Xiaomi has attracted worldwide attention for very fast development, for new hires (including Hugo Barra, former vice-president of Product Development of Android), exciting launch events and loyal fans. 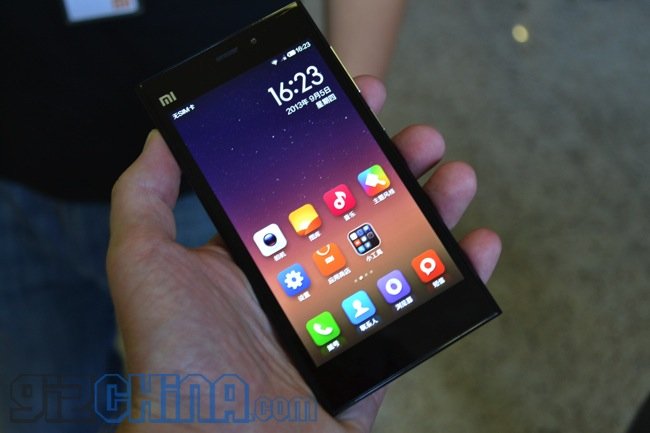 Most likely you have already understood that I would still choose Xiaomi, but perhaps not for the reasons you think.

The Xiaomi MI3 is the most powerful device among the three, perhaps the most powerful on the market, and also the cheapest! The possibility to choose between Snapdragon 800 and Tegra 4 is enough to capture enthusiastic gamers, an excellent 13 mega-pixel camera capable of making fantastic photos and also dimensions still from a smartphone. 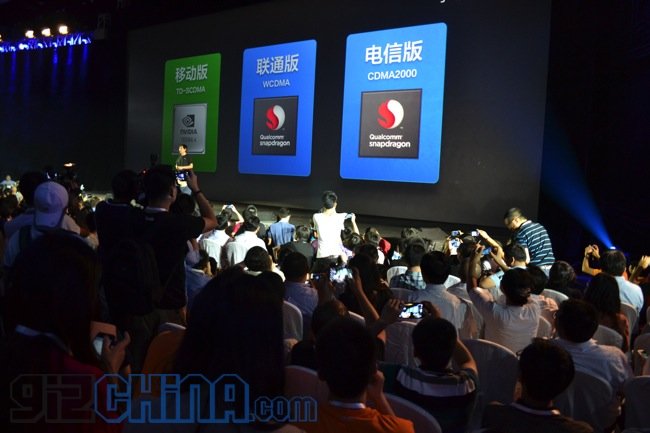 The reason, however, that would lead me to choose Xiaomi again is neither the price nor the performance, but the emotion and the feeling of being part of an entertaining and rapidly growing brand.
The marketing of Xiaomi is exciting and their product portfolio grows day by day including SmartTV, Android Box, gadgets, clothing and, of course, smartphones. 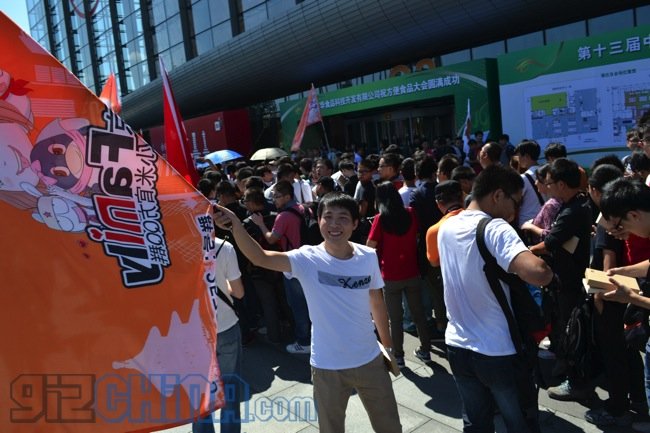 Xiaomi is an impressive hype machine that makes every move it makes exhilarating for fans.
Unfortunately Meizu has at its top a man like Jack Wong, who seems a bit old-fashioned man, while Oppo prefers to leak rumors from time to time and not produce particular clamor and intrepid expectations by officially communicating his intentions to all its stakeholders. .
If Meizu had a better promotion, a fan base and Xiaomi style enthusiasm, I would probably opt for the MX3; if Oppo was not making a device of this size and was a more exciting brand, it could be a choice ... but as things are today, I think I'll buy the Xiaomi MI3.
If you like this article and do not want to lose all our updates click "like" on our page FACEBOOK, Follow us on TWITTER e YOUTUBE , or add GizChina to your circles in GOOGLE +.